Work in the Netherlands for students and graduates

The policy of the government of the Netherlands in respect of Dutch graduates and other foreign universities and the General economic situation are conducive to foreigners who plan to stay to work in Holland after graduation. How to stay in the country after graduation, how and where to look for work in Holland and about the most demanded and promising in the near future professions read in this section. 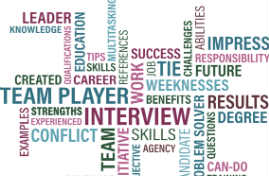 Today the most popular and promising in the near future profession connected with key sectors of the Dutch economy. These include: 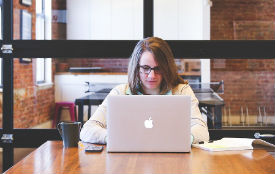 Advice to alumni and students on job search, resume writing and interview skills 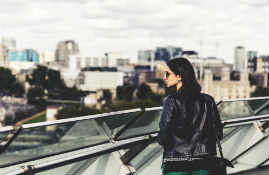 In the case of successful employment, the additional permission to work during this period is not required.

The General situation on the labour market of the Netherlands

According to official statistics of the Netherlands, after studies at universities in the Netherlands foreigners have quite a good chance for employment, because the unemployment rate among the local population is quite low — only 6.8 % (2015), while the same indicator for the EU as a whole is 9.3 %.

In addition, according to Eurostat, the part of the local population, which will compete with foreign graduates of the universities, the Dutch in the age of 20-34 years, with higher education, employed by 90.9 %.

According NESO Russia, about 38% of foreign students remain in the Netherlands for 5 years, what gives them the right to obtain a residence permit.

Positively that in 2016, has been simplified the procedure for obtaining permission to find work. Now the applicant is not required to confirm the presence of a minimum amount of accommodation approved by the Immigration service of the Netherlands.

The average salary of graduates of Dutch universities

The average salary of a University graduate in the Netherlands is around:

The population of the Netherlands is gradually getting older, and by 2040, the projected shortage of young specialists in the key sectors of the Dutch economy, which is planned to fill at the expense of foreign workers.

Within three years after the end of Dutch University graduates can participate in the program Orientation Year for Highly Educated Persons to obtain a permit for finding work in the Netherlands for a period of 1 year.

In the case of successful employment, the additional permission to work during this period is not required. At the end of this period you will need to issue a work permit. If the candidate is not found work during this time, he will not be able to stay longer in the country.