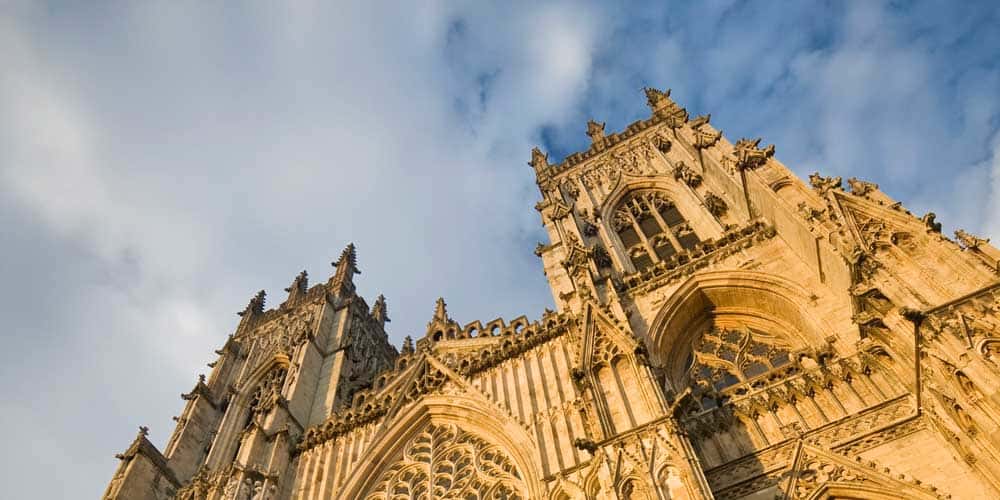 York officially recognized as the best city to live in the UK, according to the annual ranking of the newspaper the Sunday Times. The city was founded over 2,000 years ago during the Roman conquest. Today, York has become a metropolis with beautiful cafes, famous restaurants and offices of innovative companies.

From York about two hours to get to Londonand to Edinburgh, no wonder the local transport infrastructure is one of the best in Europe. York became the first UK "City-gigabajtnym" and boasts the highest Internet speed in the country.

Despite an impressive area of 271 square kilometres and the status of the metropolis, the city remains a comfortable and attractive place to live.

The city offers excellent career prospects in a variety of fields, from software development and games to scientific research, from the financial sector to create movies. Here are always new places for co-working, is their unique offices of the insurance company Hiscox, in addition, in 2018 when the planned opening of Spark center:York.

The last time was a converted Art Gallery and the Viking Centre "Centre" (Jorvik Viking Centre), and underwent renovations in building the York theatre Royal. The locals are ready to stand in line all night to buy tickets for the children's performance, which in 1979-the year Gary Oldman (now Oscar winner) played the cat in dick Whittington. Moreover, this fall will add to the long list held in York festivals. Now every two years there will be a Medial of York (York Mediale) is dedicated to multimedia and the media. 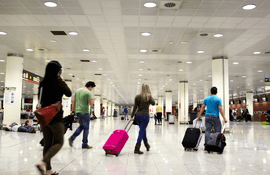 What to bring when going to study in a British University? 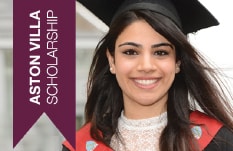 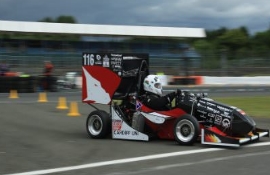 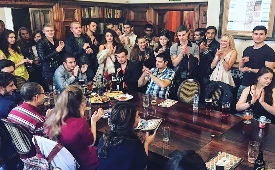 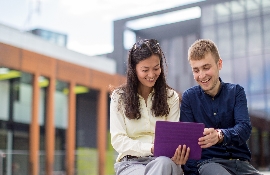 Oxford Brookes has risen by 7 positions in The Guardian 2018