EI: Hello, Anastasia! Tell us a little about yourself. What criteria do you chose a country to study and why you chose the UK? What are the main benefits of learning in the UK did you see?

Hello. Currently I live and work in London, in the profession of the architect. This year I am turning 31.

When I was thinking about studying abroad, I was looking up universities in Europe. In more distant countries did not want to leave. England chose for two reasons:

However, it is worth noting that education in the UK is much more expensive than in the rest of Europe. In Western Europe, in many countries, education is practically free if you compare the cost of one year of study in any British University, in addition to spending on housing, food and transport.

The main advantage of studying in the UK, is that the student does not require memorization of the minimum academic level. There are taught to think and analyze. Theoretical basis you look at yourself. All major universities have large libraries, where you can find all the necessary information. 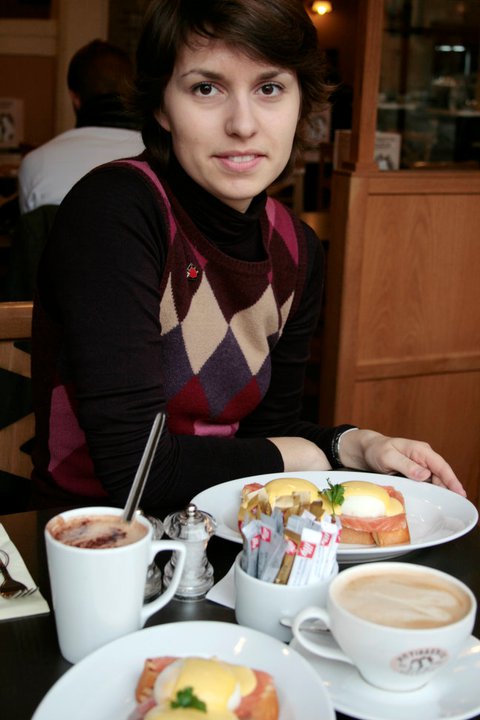 EI: Why stopped the choice on the Oxford Brookes University?

I chose Oxford Brookes because of its location. During the year before training at the master's program I went to Oxford to study English language and IELTS exam. I fell in love with this city and its atmosphere and after a noisy Moscow wanted to try to live in a small town, and Oxford for that perfect fit.

But still the main role in the choice of University played my interview with the supervisor. The interview was very positive and curator with great interest asked me about my portfolio.

EI: what program did you study? What are your impressions of the program?

The course of study I chose the master's programme the MA Urban Design. This discipline related to architecture but more focused on the urban environment and buildings in the context of the surrounding development. Master's programs usually take one calendar year (three semesters), where at the end of the year you write a thesis.

EI: What did you do in your free time at University?

Oxford is a student town and it has a huge choice of leisure activities. I myself did not participate in the activities of various clubs/societies, but is confident in the University and in the city there is a large number of clubs and interest groups.

Regarding sports, the University has a sports hall, where everyone can find something to taste.

As the University has the opportunity to attend free English classes to improve language proficiency. Visiting these lessons are not compulsory and a student can join the course at any time of the year, if it considers it necessary.

In my free time I tried to walk around Oxford and also worked part time for a catering company that organized events. Still life in Oxford is not the cheapest, given its proximity to London. And of course from time to time, we were standing with classmates in pubs to sample a local ale.

EI: Tell us a little bit about life in Oxford. Quickly do you adapt to the city?

As I mentioned, I took a course of English language at Oxford, before completing the basic course of the Master. So, by this time I had friends in town that helped me a lot. They helped me with a little household matters in the early years, allowing me to immediately focus on learning.

The main difficulty in the beginning of the school year was that we had to constantly communicate in English, despite the fact that the level I was good enough. The intensity of communication and learning new subjects and theoretical bases were very high, and the fact that all the communication was not in their native language, required some effort.

The international city and you feel part of the international Indian community. It seems to me fairly quickly, be integrated into the life of the city and find people with common interests.

EI: what is Your favorite place in Oxford?

My favourite place in Oxford is probably the library of the University of Oxford, in which you can enroll even students of Oxford Brookes University. This place with its special atmosphere and one of the largest book collections in the country. The library has several reading rooms, and my favorite like in the library and in the city as a whole is the Radcliffe camera. It is probably the most photographed building by tourists in the city, but access to it is open only for students and researchers of the two universities in the city. 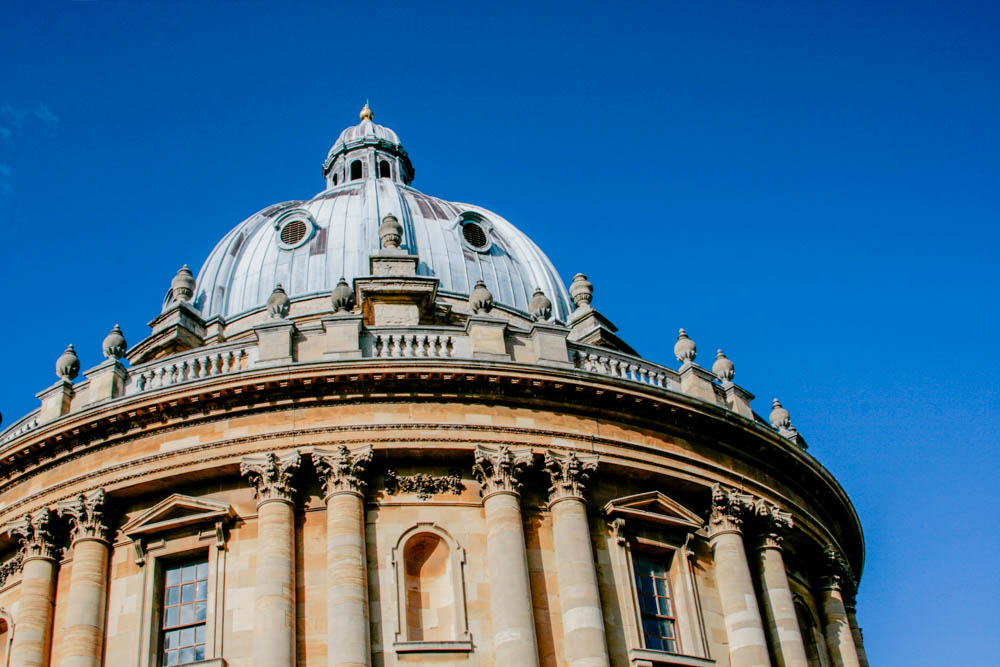 EI: You moved to London at the end of the program? What are you doing now?

After graduation, I returned to Moscow. Time for job search in the UK was not the best. It was 2011 the peak of the crisis, and even the local graduates, it was difficult finding work. Moreover, in that year ceased to be issued type visas Post Study that would allow me to stay in the country without a job offer from a British company. In Moscow I got a job in the local office of the German architectural and design workshop as an architect, where he worked for three years. And after that moved to London when she received an invitation from architectural firms and visa with the right to work in the UK, where they continue to operate today.

EI: the Most striking event that happened to you during the study?

Perhaps the most vivid impression I received from boating on the river in Oxford. After the end of the second semester, we decided to rent some boats to explore along the Thames from Oxford University. The fact that in Oxford there is a traditional boat of rectangular shape, and to manage them you need to use a metal pole, which you need to start from the bottom of the river (punting). This is a rather unusual technique when trying to do it the first time. We often crashed into the shore and in boats with other classmates. It was very fun.

EI: please Give me advice to freshmen: just do not need to do student in the UK? ☺

Should not speak loudly in Russian with confidence that around only people who don't speak your native language. At Oxford a lot of Russian-speaking students, and you can accidentally get in an uncomfortable situation.

It is not necessary to cut where ever you are. In the UK turn - it's almost like a tradition and a science that should be respected.

And you have to remember that there is a situation when the expression “I am sorry” or “Thank you” may be inappropriate or unnecessary. From the outside it may seem pretentious, but the British almost never allow myself to openly Express their emotions in communicating with strangers. If you happen a man came on foot to the bus or even if YOU stepped on the foot when the bus turned sharply, standing three times to apologize and smile.

EI: Anastasia, thank you very much for this interview! What would you like to say in closing to our readers?

I would like to note that studying abroad really broadens the horizons of thinking and allows you to critically evaluate the knowledge that has already been received in the past. For a successful career and growth, I think that is one of the most important moments.

If we talk specifically about Oxford Brookes University, is undoubtedly one of its main advantages is its location. Oxford, along with London, is the cultural capital and a sense of the metropolis you never leaves, even though the Oxford is very small city and the atmosphere is very reminiscent of an English village.

From the point of view of level of education, Oxford Brooks University, one of the leading in the country. Of course we should not forget that different departments are listed different, if you look at the ratings on certain specializations. For example, Joint centre for Urban design at the faculty of urban planning, where I studied, is one of the first schools in the country and in Europe, which in the 70 years of the last century began to critically analyze the urban environment and to teach Urban Design as a separate discipline. 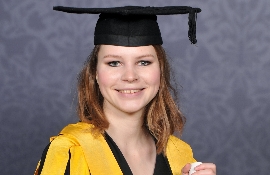 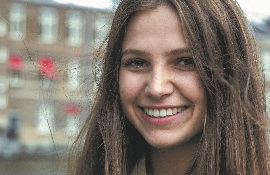 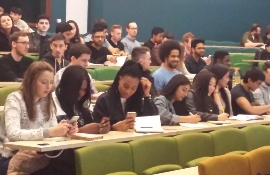 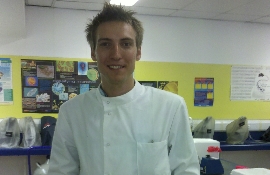 Alex about his career, the master degree in Oxford Brookes University and the ex... 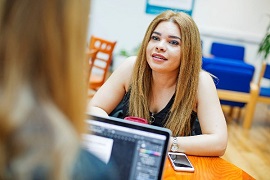 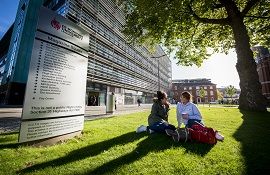