France is in first place among non-English-speaking countries by the number of enrolled foreign students. Every third doctoral degree is awarded to a foreigner here.

In France there are three types of universities: universities, higher schools and specialized schools. The majority of universities is public, and in fact little different from universities in other countries. But the education system in high schools deserves some explanation. This is a small educational institutions, the annual intake which may not exceed 50 people. As a rule, they spetsializiruyutsya on a narrow range of disciplines – engineering, business, education. They established close connections with the enterprises or government agencies. High schools provide two types of education:

actually graduate School (GrandeEcole), which is a "superstructure" over the existing education;

bachelor's and master's 3+2 years. The first type of programs are available in French only. Special schools provide education in the following areas: fine & applied art, cooking, paramedical, journalism, theatre, etc. Some of the specialty can only be obtained in specialized schools.

The duration of programs of universities of France

To obtain the degree of bachelor (Licence) is necessary to study 3 years. A master's degree can be obtained in a year or two, specialized master's and MBA – three. Postgraduate studies lasts a minimum of 3 years.

Education in France in English

Admission to the French universities

For admission to the first year of French University just with a high school certificate obtained in the CIS countries, however, entry requirements vary depending on the type of institution. Universities do not organize entrance examinations, selecting the candidates based on academic performance, motivational essay, and space availability for foreigners. The students of national universities have the opportunity to transfer to a French University in the same specialty with the loss. For admission to graduate or postgraduate course You may need to pass an interview. It should be borne in mind that in French universities, the transition to each next course is through a competitive selection process: students will receive a diploma of graduation from the first course and apply for the second, etc.

Enrollment in specialized institutes at universities, as well as in high schools, passes on the results of entrance examinations. In engineering and business schools you can do with a Russian passport, and in the higher pedagogical school – only after 3-4 years of University studies at home. Some high schools and it organizes competitions in Russia, offering the students to pass the entrance exams. The selection of candidates for master's level is the same. Rules of admission to specialized schools should be clarified individually.

The date of receipt of documents in French universities change every year. You can apply in two ways: through a uniform system of Campus France or directly to universities that have not yet been registered in the system. If You are going to do after school, then You need to go through the procedure of electronic registration in November-January, while still in the 11th grade.

Cost and scholarships for study in France

Most universities in France are funded by the state, and education in them is free. You only have to pay a fee in cash Desk of social insurance (211 € per year) registration fee (183, 254 and 388 euros per year for undergraduate, master's and doctoral programs, respectively – the data 2015). However, most of the budget programs of French universities are taught in English. Training in high schools can range from 500 to 20,000 euros per year. The minimum budget for a foreign student in a French province, 800 euros per month in Paris – 1000 euros per month. For students from Russia and the CIS, there are many opportunities to cover these costs through scholarships, for example from the French government, the European Commission, the President of the Russian Federation and private foundations. Outreach Committee high schools often offer full scholarships to any students.

Immigration laws of France, foreign students can work 18-20 hours per week. Graduates of French graduate get a visa for six months to find work. Holders of other degrees can extend your stay, just having a job.

>> Search programs and universities of France 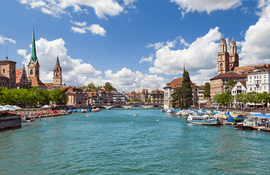 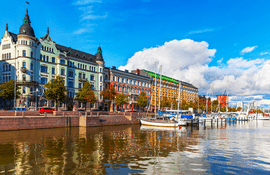 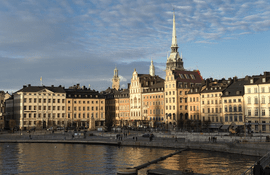 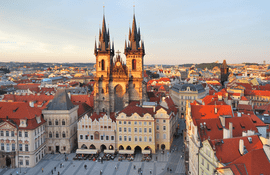 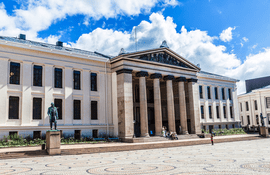 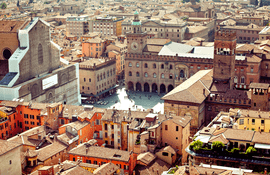 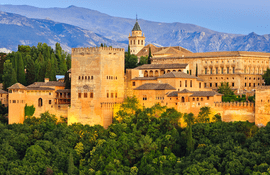 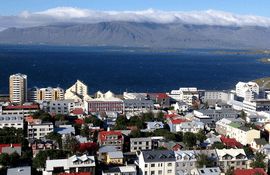 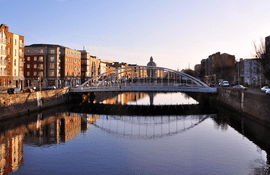 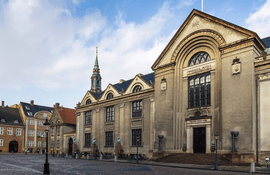 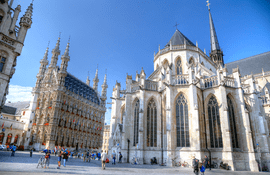