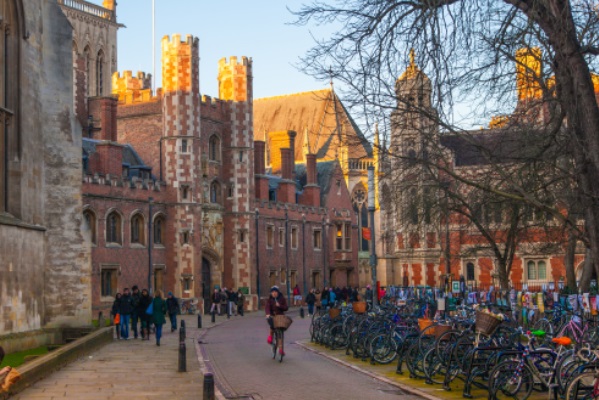 How Great is it Actually Going to University in London? And why universities open their campuses there?

More than 40 higher education institutions are based in the capital, but that has not deterred others from setting up outposts in the city in recent years. A dozen universities based elsewhere in the UK –Anglia Ruskin, Bangor, Coventry, Cumbria, East Anglia, Glasgow Caledonian and Liverpool Universities – have established campuses in London, with more planning to follow.

(you can ask questions directly to the mentioned above universities by going on their page!)

There are a number of reasons why universities want to relocate to London. The city attracts a huge portion of the national research funding. The £650 million Francis Crick Institute, expected to open in King’s Cross next year, will confirm London’s status as the UK’s undisputed life sciences capital. London will receive about a third of the £1.5 billion recurrent government research funding awarded to universities next year – almost twice as much as the South East and three times that distributed in the North West, according to figures from the Higher Education Funding Council for England.

London is home to the highest density of students in the country. In regards to non-international students, London is also home to the country’s highest higher education rate, at almost 50% of 19-25 year olds! Its diverse population also helps to explain the leaps in the higher education rate – kids from all backgrounds mix at school and there is a powerful competition for education among all income bands. And at the top end of the income spectrum too, among the children of wealthy immigrants arriving in London participation is essentially 100 per cent.

London’s appeal to international students also sets it apart. More than a quarter (26 per cent) of students in the capital – 101,000 in total – were international in 2012-13, a figure that drops to 13 per cent in the North West and 15 per cent in the South West, according to the UK Council for International Student Affairs. This compares with 18 per cent nationally.

There are very few cities worldwide – if at all – which can compete with London when it comes to being a student.