Swansea University took 1st place in Wales and 16th in the UK on the criterion of employment of graduates. According to a recently published national report, today much larger numbers of studentsgraduated from the University, finds a job, and on a professional level. 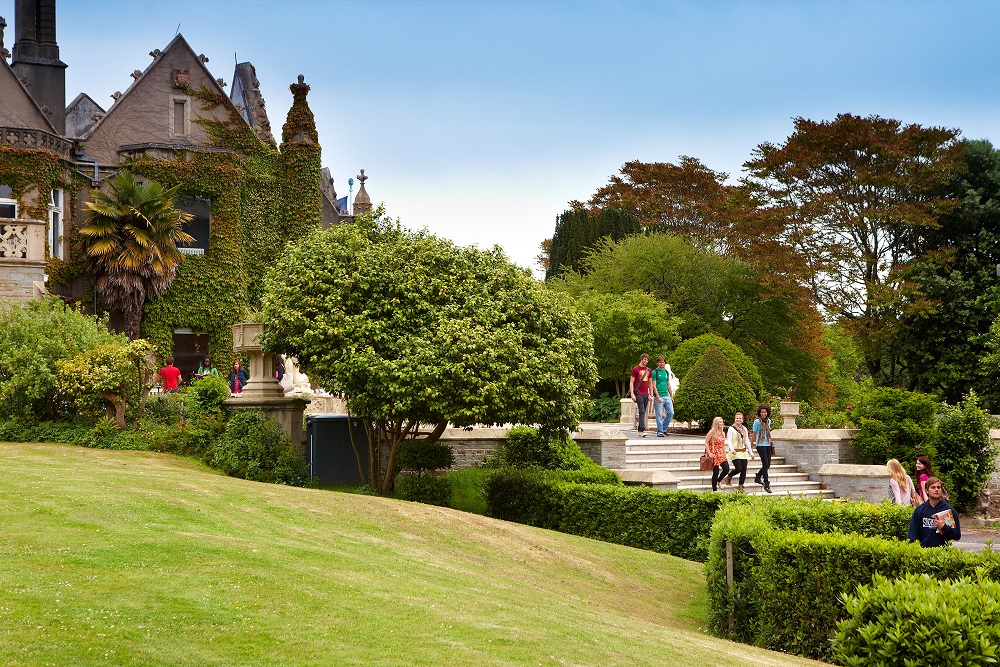 A report entitled "Where will the students go after graduation?", presented data of a survey of 267 thousand British graduates with bachelor degrees, where they got a job 6 months after graduation.

The report shows that across the UK, 71% of graduates were employed, 5.5% worked at the same time educated and 12.1% was still studying. The report also was given evidence that the average salary of graduatesworking full-time amounted to 20 of 637 pounds per year.

The University of Swansea had the following indicators:

Swansea managed to achieve such excellent results thanks to the wide support provided to the graduates of the experts on employment, and the availability of effective private recruitment agencies University Employability Academy.

Head of recruitment Agency Jon Howden-Evans explained: "We help students to find work in different ways. We organize internships, some of which we Fund, which allows students to obtain skills of work in local companies. We also regularly hold corporate events where students have the opportunity to meet with employers.

Recently, in both campuses of the University, we conducted the largest job fair, which was attended by 2,500 students and 70 employers, including such companies as Boots, Tata, IBM, Santander, Admiral, the NHS and the BBC. This gives our students a good start in the labour market". 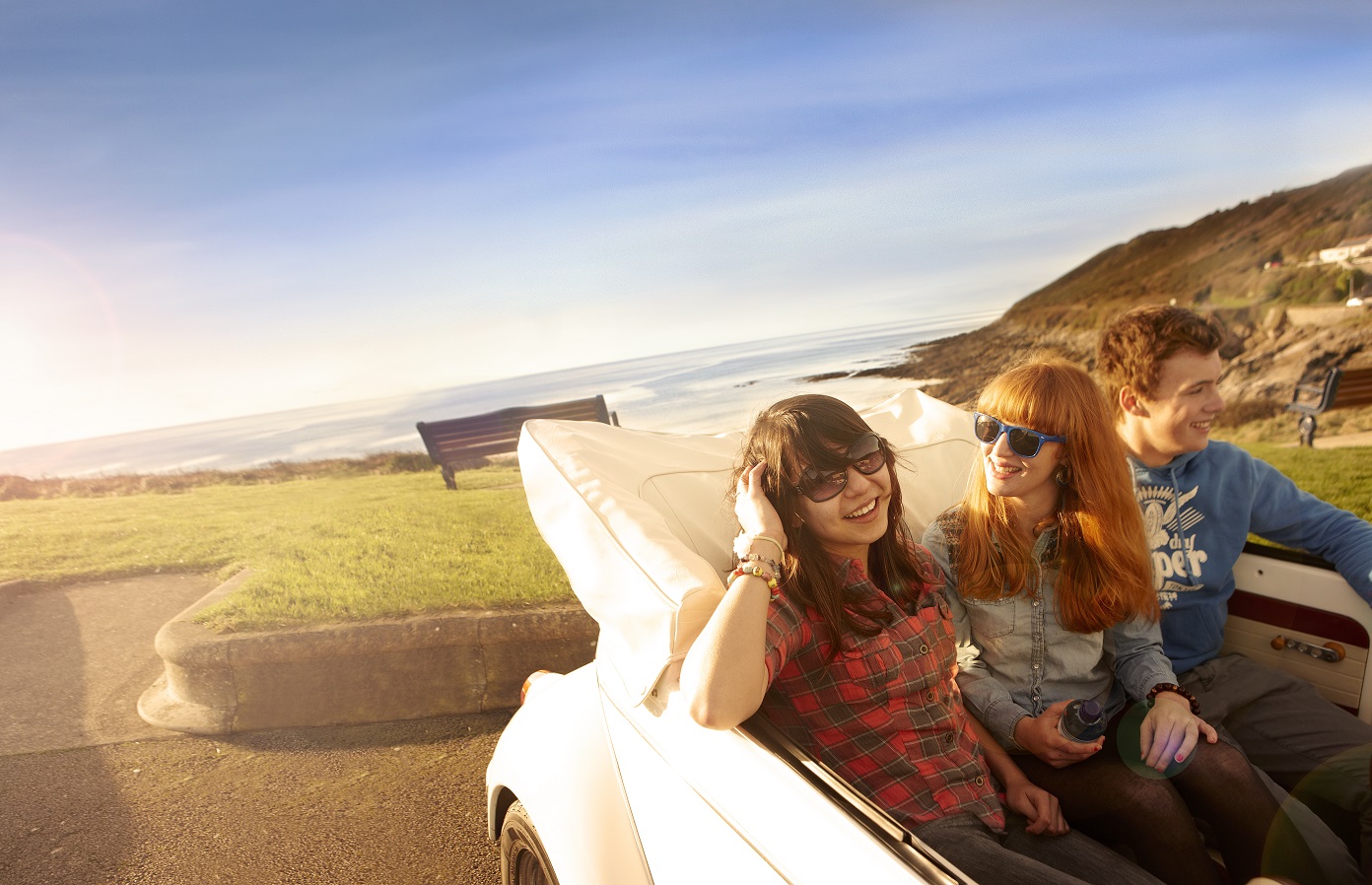