Just call! We know how to apply Get consultation free
Main page Higher education abroad News Christmas and New Year in the UK

Christmas and New Year in the UK

During the Christmas period in the UK begin a vacation is a magical time when you can forget about lectures, seminars, tests and with a head dive into the atmosphere of fun and such a welcome event – the celebration of Christmas and the New year! 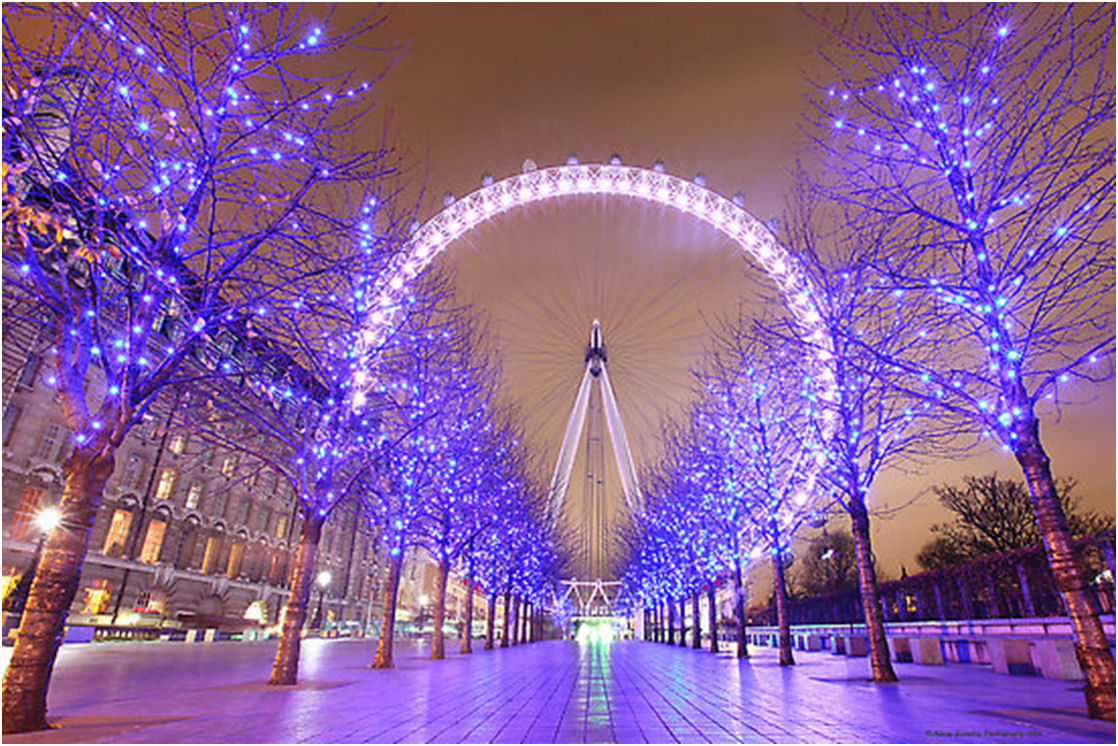 The feeling of the upcoming tale is present everywhere – in big cities and in tiny villages, starting from November the streets are decorated with Christmas lights, which for the first time solemnly includes some kind of local celebrity. Main holiday decorations installed, of course, in the capital – Oxford street in London is changing beyond recognition, and thousands of people flock here on a beautiful performance of "first inclusion".

The celebration of Christmas in the United Kingdom – traditionally a family event, and the majority of British students during breaks goes home. The tradition of putting Christmas trees in the UK have received spread thanks to the efforts of Prince albert – husband of Queen Victoria. Albert was originally from Germany and actively promoted the Christmas customs of his country in England.

The most enthusiastic participants of the festival is, of course, children. They genuinely believe in the good and fair, Santa Claus and all the rituals associated with it. And adults, seeing a genuine children's interest, also forget about their problems and happily immersed in a world of wonderful stories. It is believed that Santa brings gifts in stockings or pillow cases – they are hung by the fireplace or cots the night before Christmas. Children often leave sweet pies and brandy to Santa Claus was the opportunity to eat when it will come to him. Recently, more often sound a stern warning to Santa behind the wheel, so please no alcohol! As elsewhere in the world, British children write letters to Santa Claus, detailing the requests for gifts. Some send them by mail, but the most advanced know – the letter it is necessary to throw in the fireplace, because Santa can read the smoke!

The culmination of the celebration is the Christmas dinner, which is actually satisfied in the middle of the day. As a main dish invariably served roasted Turkey with vegetables – usually carrots and peas. Sometimes on the table there are bacon and sausages. Immutable dessert – traditional Christmas pudding! Although popular sweet cakes and chocolate. 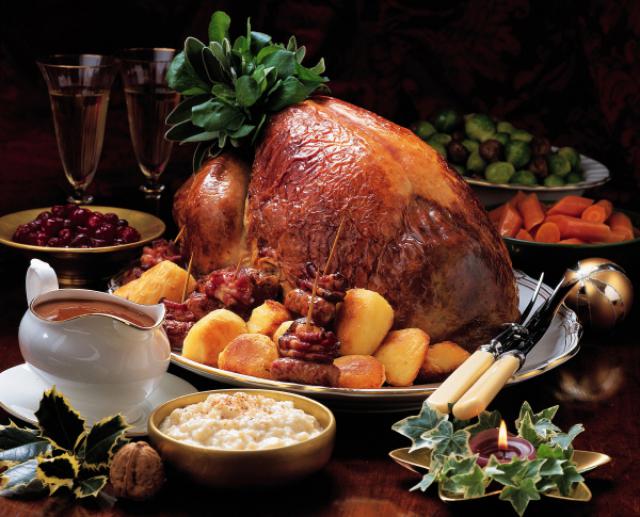 And where to go to foreign students? Far from home and the tickets are expensive. Really sad in the walls of all the abandoned University, while their British classmates having fun at home? Not at all! In a country where education has always cultivated the spirit of internationalism, students from other countries will not be left alone in the main holidays of the year. There are lots of options to join in the General merriment.

First, during the study many foreign students appear British friends who invite them to their families to celebrate Christmas.

Secondly, in the UK developed the system of finding host families for foreign students – there are many agencies that find for students families where they can spend weekends or holidays for the best Dating with British traditions.

Thirdly, for those who aren't going to go and wants to celebrate Christmas on campus, the universities organize sumptuous Christmas dinners and a lot of festive events: fairs, games, bowling, skating, trips to museums, Christmas tea party with different delicacies, games and screening of films on Boxing Day.

As for New years it was not celebrated in the UK on the same scale as Christmas, with the exception of Scotland, where it is called Hogmanay and is the primary holiday. The gifts are presented at Christmas, and the strength to start something on a large scale left.

Students usually go to pubs or discos, where you walk late. Shortly before midnight, all eyes rush to the screens showing the clock big Ben in London and begins the countdown strikes a giant bell. And then comes the fun! 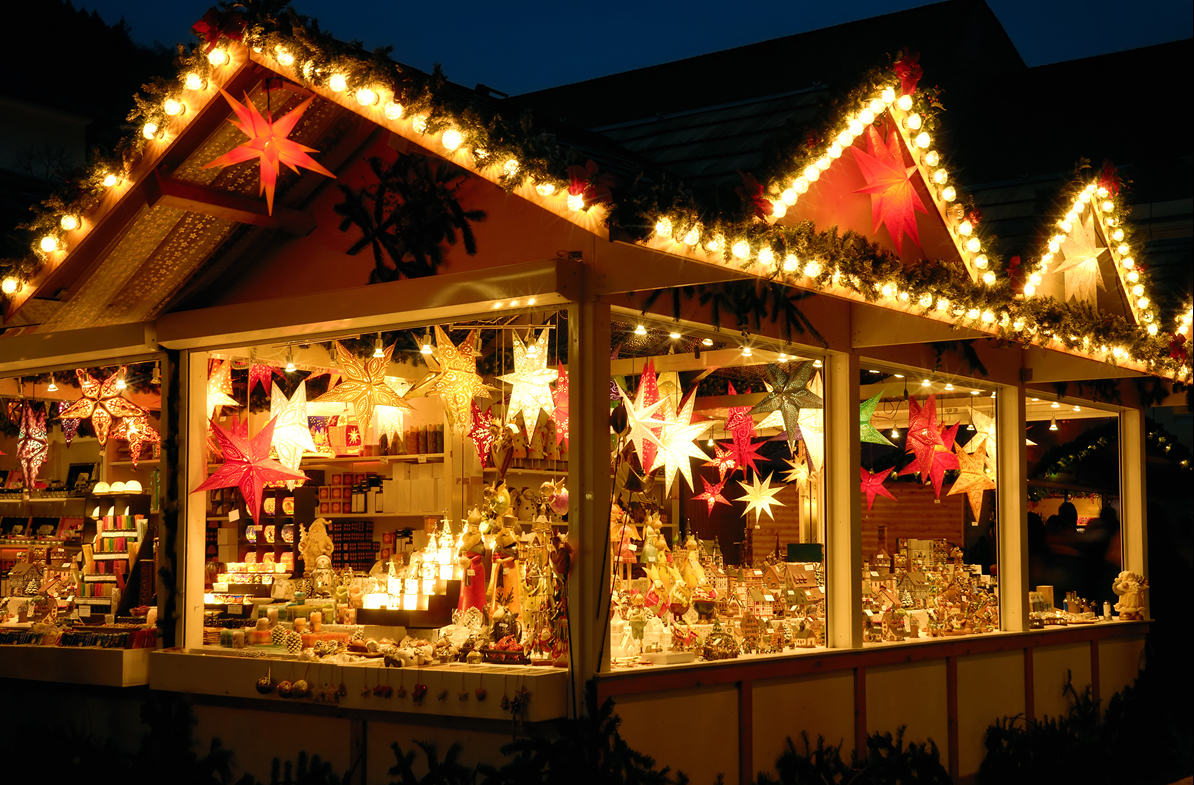 In photos: Christmas fair in London