Just call! We know how to apply Get consultation free
Main page Higher education abroad News The University's Birkbeck is a leader in its annual ranking of the London universities

University of London Birkbeck, the only British University where foreign students can study in the evening, got into the TOP 10 London universities and was included in the list of the top 40 universities in the UK in the global ranking of QS. 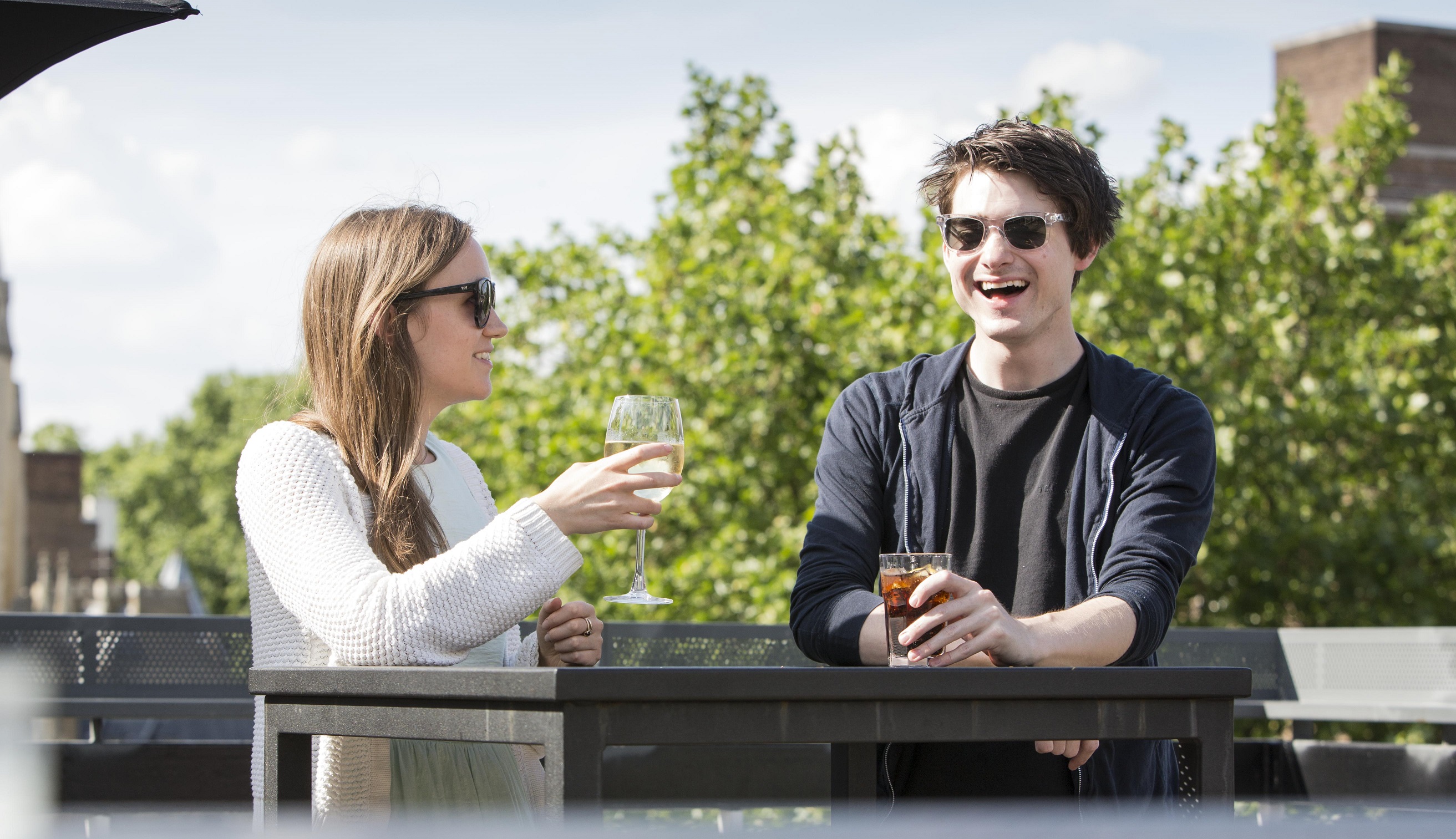 Ratings 2015 estimate QS World Ranking universities around the world on such criteria as academic reputation of the University, employers, ratio of students to faculty to its size and the frequency of mentioning of the faculty in the press.

Birkbeck was ranked in 39th place among UK universities, and among London universities , he was on 8-m a place, having risen by 2 places compared to last year's QS rankings. While estimates QS London as the third best students cities in the world.

At the international level, Birkbeck took the 45-th place according to the criterion of the effectiveness of the institution in attracting foreign students, showing the positive image of the University abroad and international approach to education, which the University has always paid great attention to.

When assessing the individual units of the University Birkbeck faculty of Arts and Humanities programs took 6-th place in the capital, and the research activities of the University according to the criterion of the citation of the names of the faculties in the press was rated as the 16th in the UK and 8th in London.

Birkbeck, part of the 33% of the top universities in the world ranking of universities, has moved compared to last year up by 6 positions among British higher education institutions, confirmed its reputation of one of the best places for education not only in London but throughout the UK.

Tricia King, Director of the external relations Department and head of the division for the employment of Birkbeck University said: "We are very excited that it has received such high rankings from QS World Rankings. The University once again took the top position among the educational institutions of London – a globally recognized center of quality education. A high score is indicative of our commitment to the highest standards of educational and research programs of the University."

"Birkbeck is London's only University where you can study in the evening. We have students of different ages and skills, but they all share a common goal – to change life by getting diplomas from a prestigious University, while working and without giving up commitments in other areas". 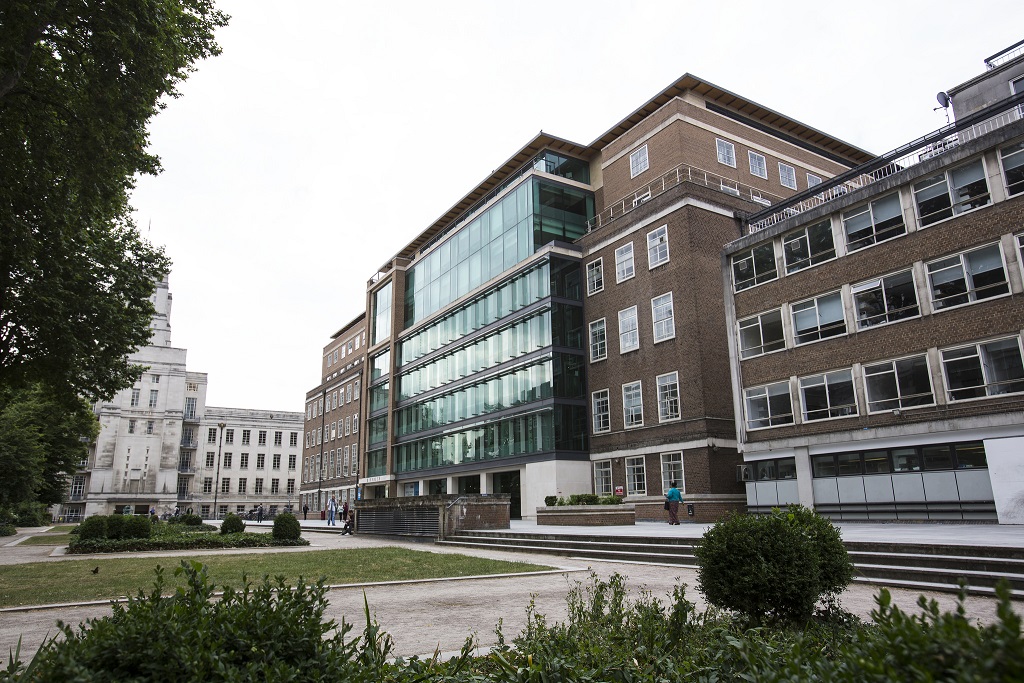