Just call! We know how to apply Get consultation free
Main page Higher education abroad News The survey showed that foreign students are pleased that you have chosen to study the University of Sussex

An independent survey conducted among foreign students revealed that they like to study in University of Sussex. 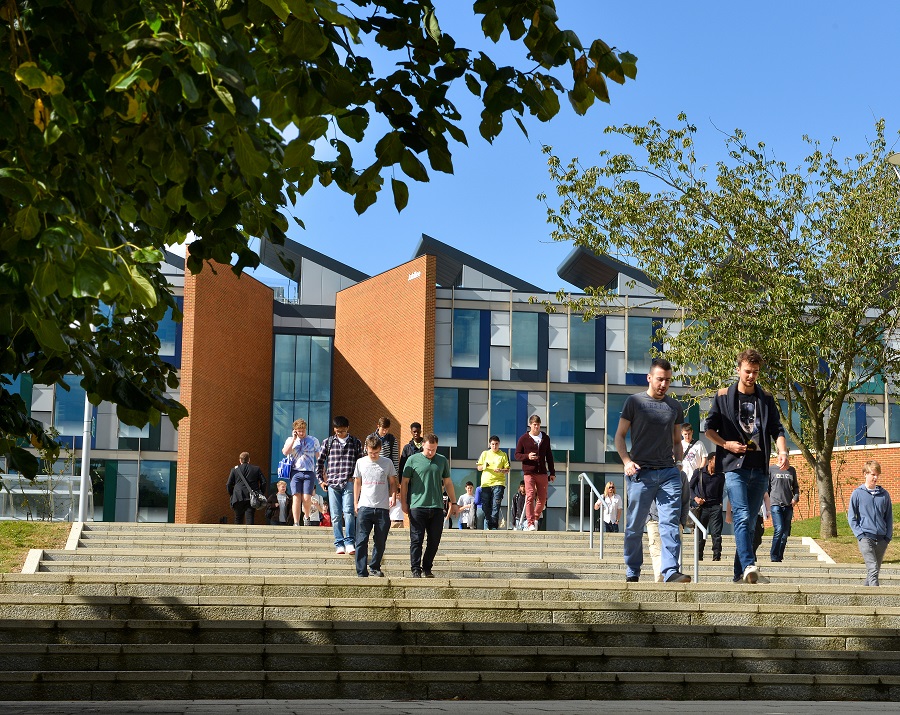 The University took the 13th place in the list of 49 British universities in the fall of 2015 took part in the survey International Student Barometer (ISB) – international student barometer. And among universities Sussex ranked 24th position out of 159 schools by level of satisfaction of foreign students of my University.

>> Program of the University of Sussex

More than one thousand students from abroad studying in Sussex, completed a questionnaire with questions about their attitude to the University, and 93% of them gave a high overall score to the University. The figure has increased compared to the previous survey, which was conducted in 2012, then 87% of students gave a positive evaluation of the learning experience at the University.

Also according to the survey, 87% of foreign students would advise Sussex other students planning to study in UK. 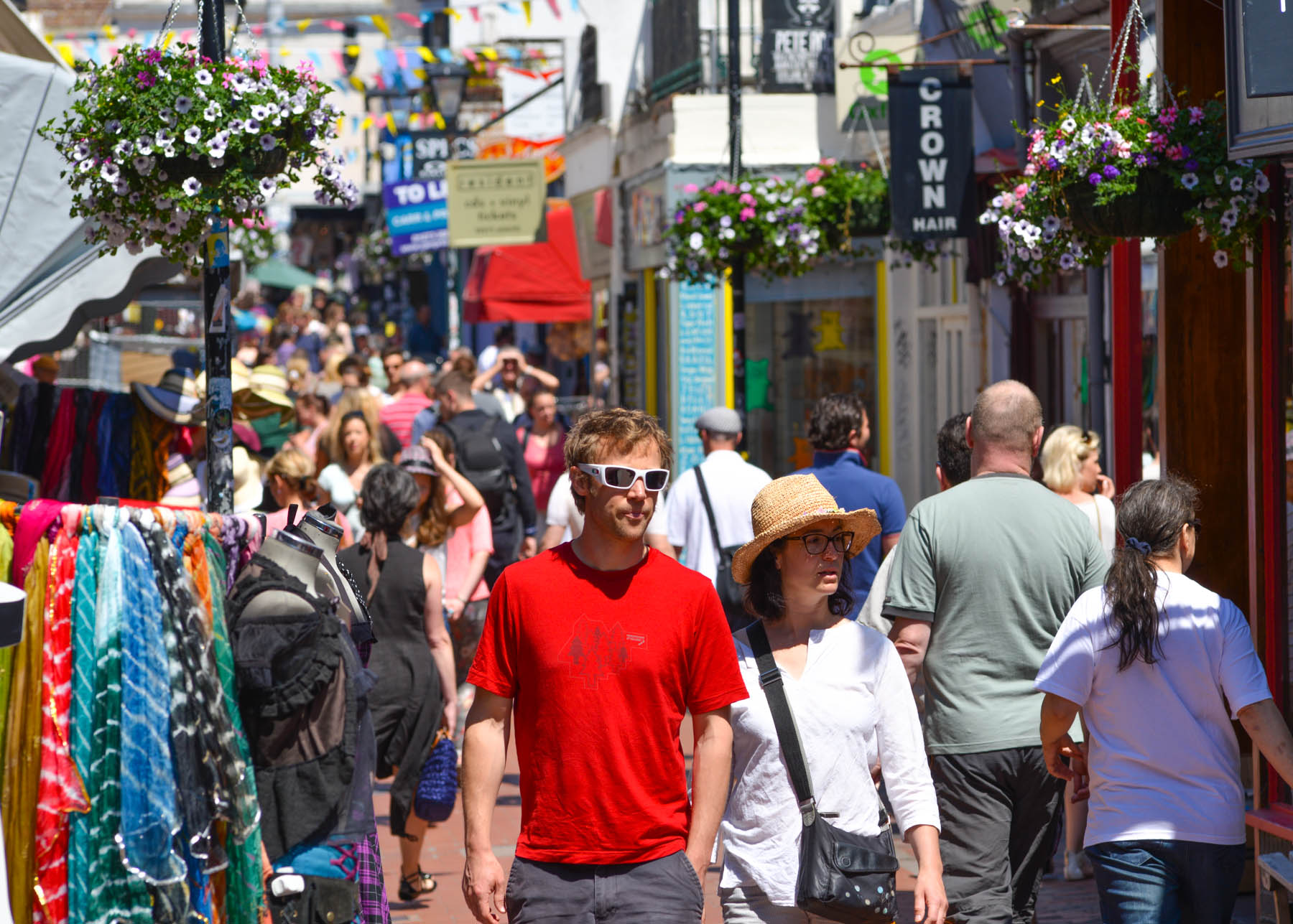 The University of Sussex was the first in the rating among 159 universities in the world, took part in the survey, the criterion "experience of arrival to the University." 96% of students noted a clear and efficient organization of the meeting at the airport or train station and help with transport to the place of your first overnight stay.

>> To ask a question to the University directly

As told one of the students: "the Shuttle from the airport to the University provided by the University, was very handy and helped me immediately feel comfortable in a foreign country. Employees of Sussex, who met me at the airport was willing to help me with any problem and this is my first impressions of arrival in the UK has been extremely positive."

Head of support for foreign students of the University, Sara Dyer, said: "Warm welcome on arrival to the country is very important to ensure that students from abroad would immediately feel at home. We are pleased that the efforts we have made over the last few years, including in the organization of the shuttles and welcoming staff at Heathrow airport, was so highly appreciated".

The University of Sussex also took the 5-th position in the ISB survey among British universities according to the efficiency of the organization of cultural and entertainment events, 11-e a place – on the extent of support for foreign students and 12th at the level of transport infrastructure.

The students were satisfied and how the process of learning organized and life in the University. Sussex was at the 7th place on the effectiveness of the educational programs and on the 8th place on the infrastructure and comfort of living – the students named Sussex "pleasant place to stay". 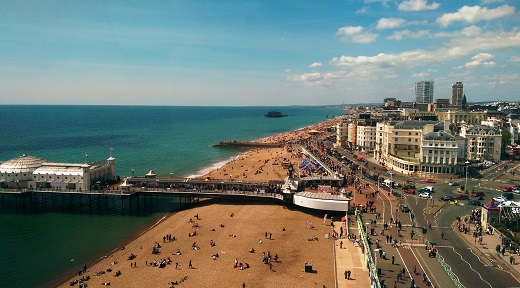 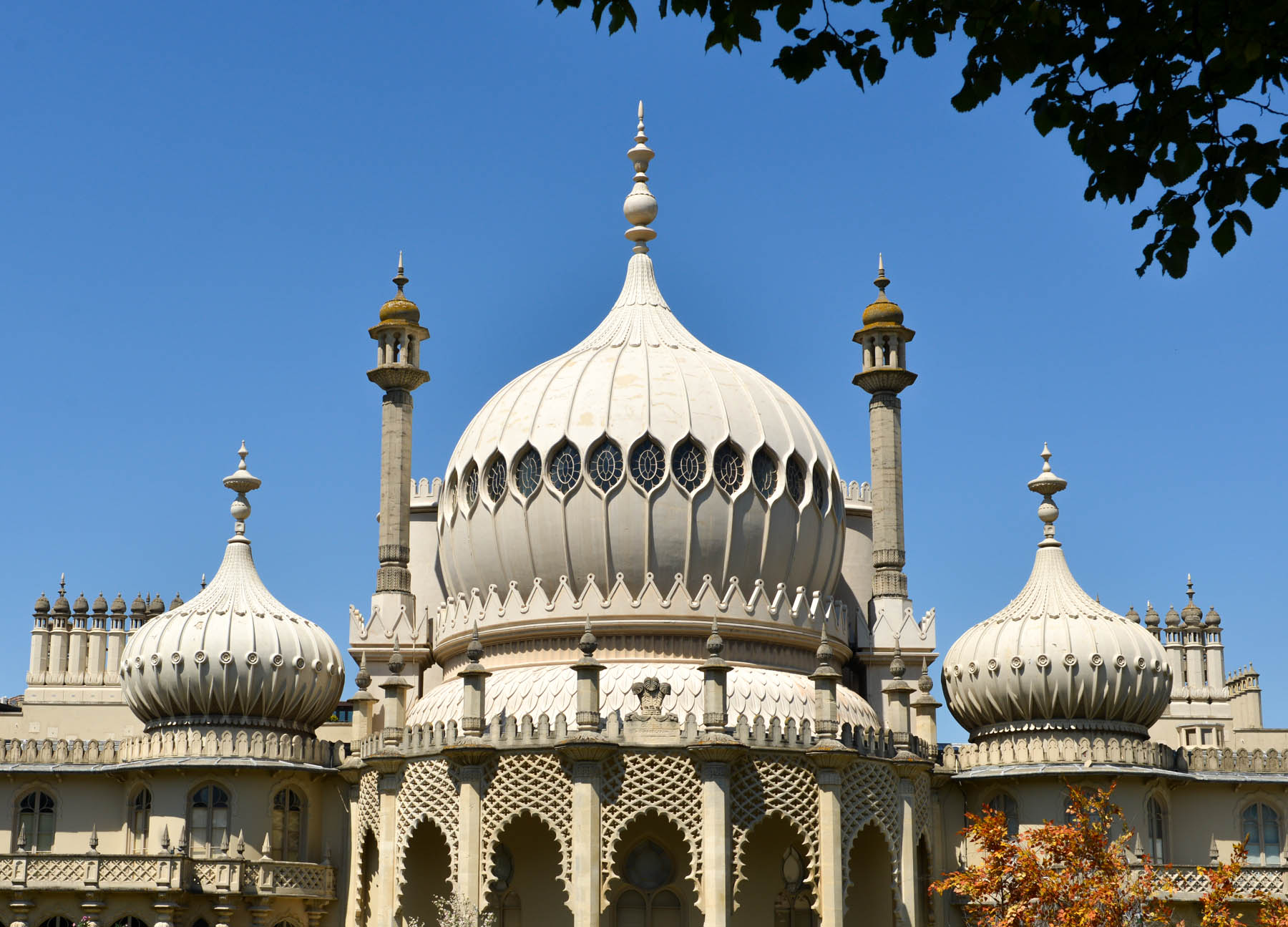 However, the survey also revealed a number of bottlenecks that require improvement.

For example, some students reported difficulties encountered in opening a Bank account on arrival in the UK. Sara Dyer took seriously such statements: "a Fast procedure of opening a Bank report is a very important element of creating comfortable conditions for visiting students. We will discuss this issue with local Bank branches and find a solution".

Vice-rector on educational work Professor Clare Mackie said: "We pay at our University great attention to the quality and effectiveness of the various student support services to create students' positive General impressions of the University. We are pleased that an independent survey demonstrated our success in this direction."

The International Student Barometer survey organized by the International Graduate Insight group, which interrogates more than 2.3 million students around the world. The results of the survey are considered to be the most representative indicator of satisfaction of foreign students to their University.

>> Read more about University of Sussex

>> To ask a question to the University directly