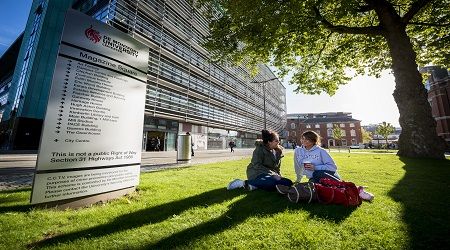 De Montfort University (DMU) has been included in the prestigious list of 150 best young universities in the world under the version of the Times Higher Education (THE). 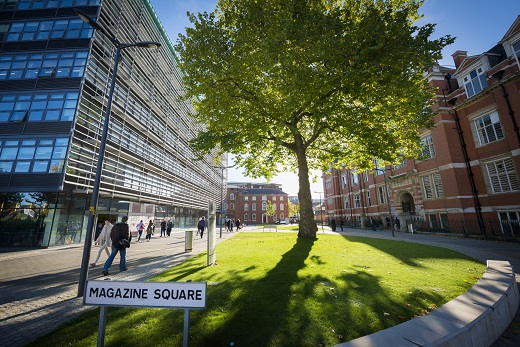 The representatives of the influential magazine analyzed data about hundreds of universities around the world, under 50 years, and today officially announced that the DMU was one of the first 150 lines of the list. At the same time, the company he was only 24 British University.

When the rankings took into account 13 indicators, including research activities, innovative teaching methods, international cooperation and the quality of teaching. Watch programs DMU.

To make the most accurate list, THE members of the editorial Board had to interview more than 10,000 professors, to study more than 11 million research papers and to perform more than 51 million citations. The result of this study, #DMUglobal is a significant point of the strategy of international cooperation DMU called "Global Instinct" — was nominated for THE "best strategy of international cooperation of British universities".

Editor rating Department of the magazine "Times Higher Education" said: "the Rating "top 150 universities under 50" was headed by young and dynamic enterprises. Universities that have managed to get on that list can be proud of their achievement."

"I am very proud of the high rating received by DMU for their continuous development and academic achievement. We strive to make the University embodied the image of the international University of the 21st century. Our innovative projects such as "DMU Square Mile India" and #DMUglobal reflect this commitment and our desire to discard the routine and the quality of work".

Recently, the journal "THE" included DMU 1.4% of the best of the 18,000 universities around the world in terms of impact on the international community in its publication "the 2015-16 World University Rankings (the Ranking of the best universities in the world 2015-2016".).

De Montfort University also entered the top 25 in the United Kingdom the level of employment of graduates according to the survey "Destinations of Leavers from Higher Education" and rapidly moves to Verhnij the table of the best universities of the newspaper "The Times", reaching 53 positions among the 127 UK universities are in the list of "Good University Guide 2016".

>> Read more about the University