Leading research University Loughborough University (11 position in the ranking of the Complete University Guide 2016) from September 2015 opens campus in London for students. 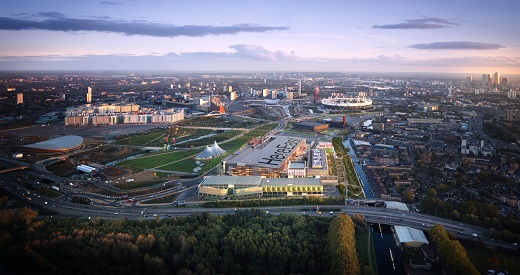 As part of the Olympic Queen Elizabeth Park, Loughborough University London is located in the East Here - the new quarter of East London. The mission of this district is to promote and develop the creativity and entrepreneurship in London through education, business, technology and media, thanks to what Here East will become a magnet for talented young entrepreneurs and companies.

Based in the heart of the Press and broadcasting, which were built for the London Olympics in 2012, a quarter Here East uses the most advanced system in Europe digital equipment. In the near future to block the planned creation of a major center for data processing in London.

Students of Loughborough University in London will be able to explore a number of master programs related to creative and digital industries, media and entrepreneurship.

>> Ask a question to the representative of the University

>> All programs of Loughborough University in London 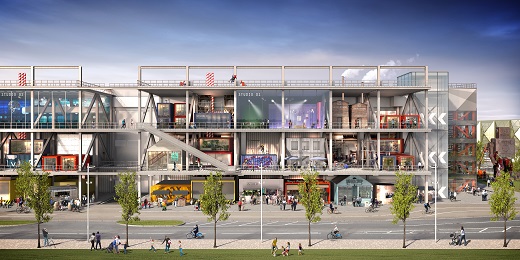 The University of Lancaster is a perfect example of the British collegiate Unive...

31.01.11. Aberystwyth University is the first in Wales to join UKPASS

05.01.11. What to do over Christmas at Cambridge University’s Museums

Major international companies recruit graduates of the University of Nottingham