Professor Ray Ogden, Sixth Century Chair in Solid Mechanics within the University of Aberdeen’s School of Engineering has been awarded the William Prager Medal by the Society of Engineering Science (SES), in recognition of his work in theoretical solid mechanics.

Professor Ogden received the award at the 47th Annual Meeting of the SES at Iowa State University last month, where he gave an invited plenary lecture. The William Prager Medal is one of five medals awarded annually by the SES to eminent scholars in the field of engineering. Read full text

The representative of the Oxford Brookes University visit to Russia in February ...

Win the trip for training in the UK! 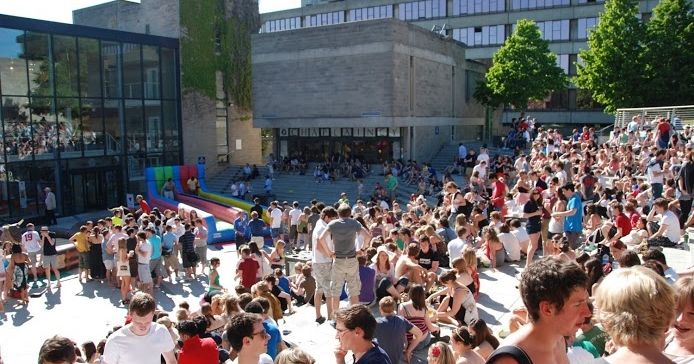 The exhibition of the British Council "Education UK" in Moscow and Saint-Petersb...

Open day in British banking and Finance College: preparation for admission and s...

24.11.10. Creation of scholarships is just the business