International Baccalaureate, the results of which were announced on 6 July, passed 93 % of UK students enrolled on this programme. The proportion of students in IB programmes in other European countries, which have successfully passed the exams was 88% of the total number of students for this program. And the world figure passing IB exams in 2015 year below 80 %.

In the 2015th year, more than 5,000 students goes to universities in the UK with Vdiplomas.

The highest score that you can score on the IB - 45 - got 150 from 60 thousand students around the world.

What is the International Baccalaureate (IB)?

About 2000 universities equate the IB diploma for entrance exams to the University.

Until recently, the IB program in the UK taught only in a small number of private schools, but recently a number of state schools began teaching in this program. In 2015, the year of the International Baccalaureate program to study in 190 British schools. 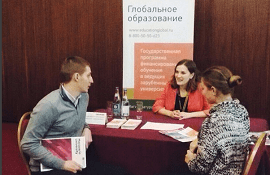 Master's programme in Finance the University of Aston entered the top 10 in the ... 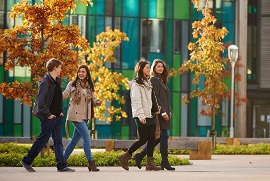 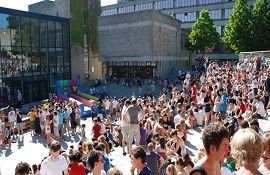