Just call! We know how to apply Get consultation free
Main page Higher education abroad News The idea of a hungry student turned into a profitable business

The idea of a hungry student turned into a profitable business

It all started 2006 when, after a successful fraternity party freshman Josh Magidson, who studied English at the University of Nottingham, and his friends decided to order pizza to the hostel. Surprisingly, nowhere on the Internet, they are unable to find no menu, no room service delivery, and in the end and left hungry. The fact that the students of Nottingham University live on campus with an area of 1.3 sq. km. Here is one of the most beautiful in England, parks and the magnificent, picturesque lake... But order in a pizza from town, especially at night, was problematic. 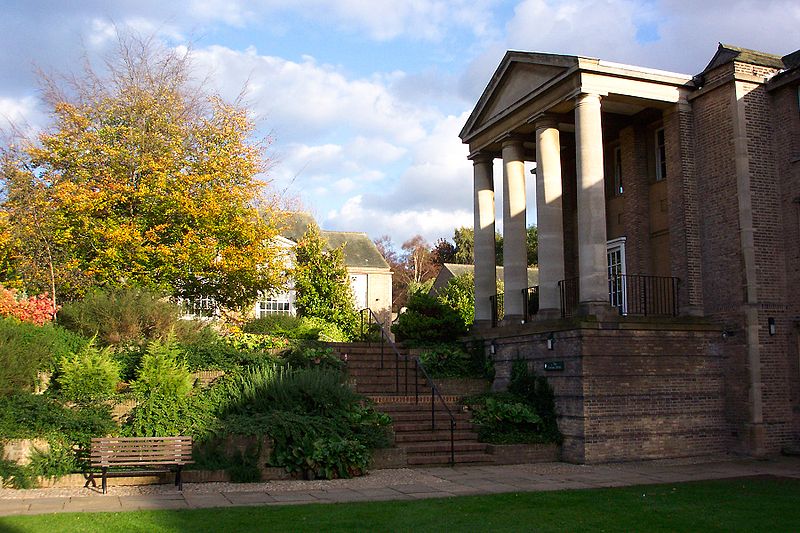 This incident gave Josh the idea about creating a website with information about the rapid delivery of food to students. Investing £ 50, he made a simple website. Then together with friends walked around the local establishments that sell take-away to accommodate for a small fee the ads on your resource. As the founder of Facebook, billionaire mark Zuckerberg, Josh made the main rate on the rate of spread of news among students.

Start-up consistently makes a profit - about £ 200 a week, and Josh did not think about its development prior to receiving a diploma. Difficult situation in the labour market pushed him to more serious work on the project. Josh invited a school friend of Edward Greene just received a degree in history from Cambridge University, they invested £ 4,000 each into the improvement of the site, and began searching for strategic investors. After a while their website eatstudent.co.uk was purchased for 500 thousand pounds of the e-Commerce giant Just Eat. 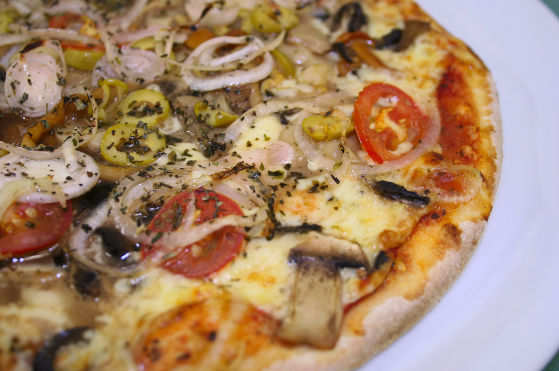 At a time when many graduates are still busy looking for work, Josh, Magedson owns and operates independent business, working in the office Just Eat for a decent salary. It sure immediately after graduation, when the person is not burdened with loans and no family is the best to build your business. Should not desperate to risk investing all their savings – better to start small and to invest in the business as it grows. Even if the attempt does not bring the expected result, several years of experience in their own business will be a valuable asset for future employment and career.

Now to draft Josh has joined 8 universities, but he has no plans to stop there. After all, students are not only happy to communicate in social networks – they want to eat and not too love to cook. It would be a mistake to underestimate the potential of fast food in the student's environment. Therefore, the scheduled monthly 100% increase in business, which says Josh, looks not so fantastic. As a result, over the next two years, he's going to distribute the network eatstudent.co.uk for all universities in the country. Well, then come on the international level.

Prepared according to The Independent

A student of the University of Greenwich selected torchbearers in the Olympic to...

Manchester University has overtaken Oxford and Cambridge at the number of Nobel ...

The students of the University of Essex participated in the Olympic torch relay ...

London University of Roehampton in Moscow, from 28 September to 3 October 2012.

The evening meeting with universities UK: graduate and postgraduate studies in U...