Just call! We know how to apply Get consultation free
Main page Higher education abroad News The city of Bath - the jewel of England

One of the cities in the UK, which is popular with foreign students, bat (Bath). It is small but absolutely charming town on the river Avon in the South West of the UK. It is famous for its healing thermal springs of Thermae Bath Spa. The Roman baths was discovered here in the 18th century, and they became a hallmark of the city. This is the only place in Britain where you can bathe in natural hot springs. And in bath you can see the finest examples of Georgian architecture. 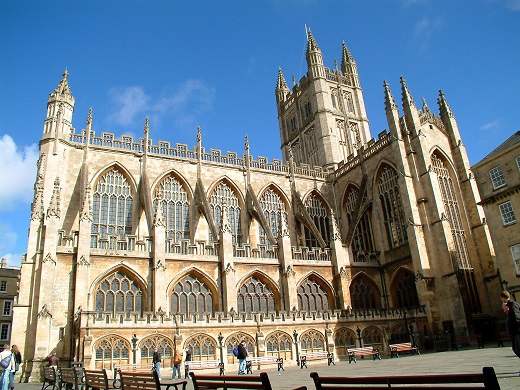 The city boasts a large number of museums of different directions: from astronomy to Jane Austen. In bath more than 150 restaurants, pubs, bars, night clubs and a generally high level of entertainment. In addition, just 15 km away the large town of Bristol with an even more incendiary nightlife. In bath festivals constantly associated with fashion and music, and in late November it also organises the region's largest Christmas fair. 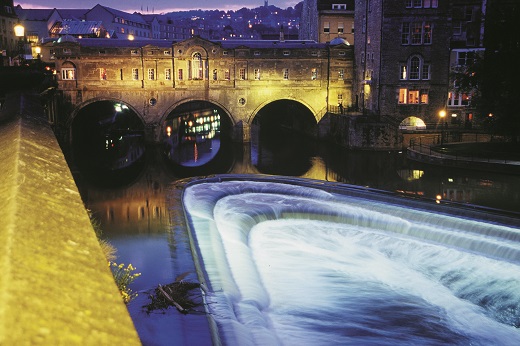 Students love to bat for the cosmopolitan atmosphere. University of bath Spa – one of the two higher educational institutions of the city – has 160-year history and is considered one of the best humanitarian universities in the country with a strong emphasis on creative and cultural aspects of learning. 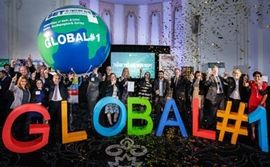 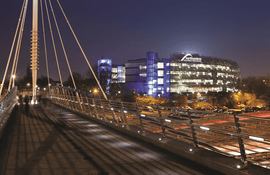 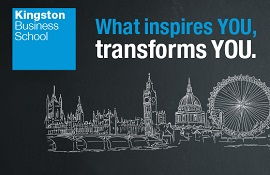