Germany is a safe country, located in the heart of Europe. Becoming a student of a German University, You not only get a classical education in the best highest European traditions, but also be able to discover the rich history and culture of Germany. A small medieval town, as if descended from the pages of fairy tales, alongside with the major industrial centers and modern metropolises. Here You never feel like "extra" and would easily fit into a multicultural society that modern Germany is so proud.

To study in the magistracy of Germany not only in German universities offer quite a wide range of programs...

The long-awaited news for prospective students who plan to study in foreign universities under the program “Global education”! 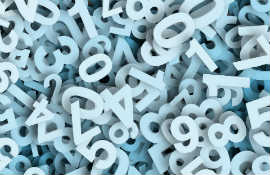 For admission to training programs in Germany, universities often ask students to calculate the average score of their diplomas and certifi... 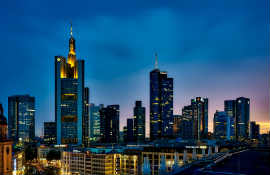 About types of higher education institutions in Germany 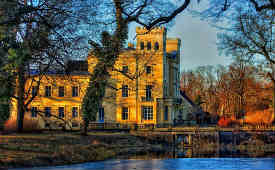 Features admission to German universities: terms, order of registration and submission of documents. 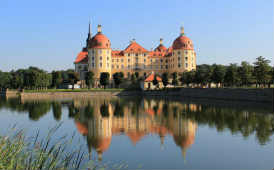 Germany is the third attraction for Russian students country after the US and the UK: education is not only prestigious, but also free in p...

About the universities, colleges and institutes in Germany

Germany – the leading economy of Europe and one of the most important players on the geopolitical map of the world. About the success of German science and industry fit to compose legends: the modern world would be very different without the discoveries and inventions of the German scientists, engineers and doctors. In addition, Germany boasts a brilliant academic traditions in philosophical and social Sciences, and in music and the visual arts. Needless to say that such achievements would be impossible without an effective system of higher education.

Today, Germany employs more than 450 public universities, almost 20 of which are annually included in the prestigious ranking of the best universities in the world by QS. About 12% of all students at German universities are foreigners, which makes Germany the most popular non-English-speaking country in the world among international students.

Thousands of students from all over the world dream to go to German universities, not only because of the global recognition of diplomas of universities of Germany, but due to the low cost of training. Universities are funded by the state, allowing them to offer some of the most affordable programs of higher education in the world. The cost of living in German cities remains one of the most acceptable in Europe. In addition, Germany allocates huge funds to attract talented students. In particular, the country is known for the world's largest scholarship program of the DAAD, in which thousands of bright young people come annually to the universities of Germany.