The New York Film Academy was founded by veteran producer Jerry Sherlock in 1992, who produced such classics as "The Hunt for the Red October". Encouraged by friends of his who wanted to send their children to film school, but found the prices too costly, Sherlock designed a school that was not only affordable, but more importantly, was founded on the principle of learning by doing.

Intensity is a hallmark of the Academy's workshops, which range from screenwriting to documentary filmmaking to producing for film and television. Students who partake in these workshops eat, drink and breathe filmmaking, acting, or photography from day one. Their classes emphasize hands-on learning and inspire creativity. They also provide hard facts students need to begin the process of developing creative, thought provoking, and entertaining work. This is not a course for passive participants. Students must take an active role in every aspect of the workshop. Students write, direct, shoot, and edit their own short films, create their own video games, or design their own animated characters in the Academy’s hands-on workshops. Students in the workshops develop skills that apply to all their future pursuits. The organizational, leadership, writing, and critical thinking skills learned through producing complex productions will be of enormous value to students at the Academy and in all their future endeavors.

Here is a full list of the New York Film Academy’s locations:

NYFA provides students with the tools and know-how, and they actually apply what they learn in class in the real world, making for an educational experience unlike any other.

The New York Film Academy’s film, acting and media programs are designed for a new generation of storytellers: artists who share a passion for visual and performing arts across a wide array of media and want to learn by making their own projects in a hands-on, intensive program. Our programs balance the study of the craft with practical experience to train students to be the best filmmakers and visual artists and performers they can be. This is achieved by a rigorous schedule of classroom instruction, hands-on workshops, and immediate practical experience.

Whether one is just out of high school or considering pursuing a graduate degree, attending a degree program provides students with the opportunity to commit themselves to an intensive regimen of classes, coursework, and projects. The New York Film Academy offers a wide range of degree programs that allow students to focus on the development of their chosen craft, whether it be Filmmaking, Acting for Film, Photography, Game Design, or another one of our many Visual and Performing Arts programs.The Academy offers all of our degree programs at our Los Angeles campus while students can also earn an MFA or BFA Degree in Filmmaking, Acting, or Photography at the Academy’s South Beach campus. In addition, students also have the opportunity to attend a one- or two-year conservatory program at our campus in New York City and apply their credits for advanced standing in a degree program. 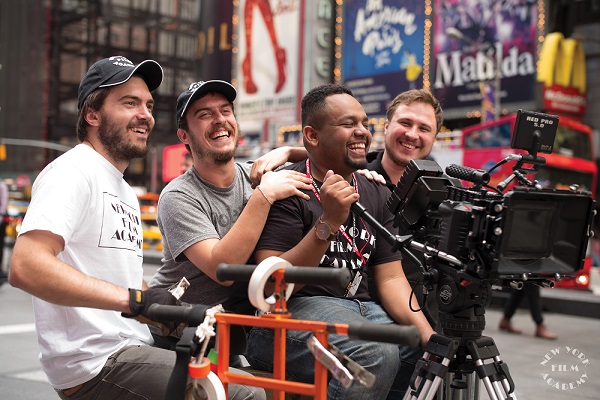 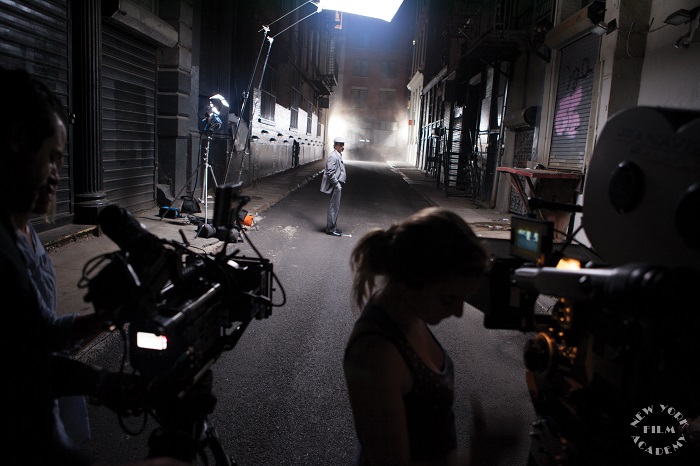 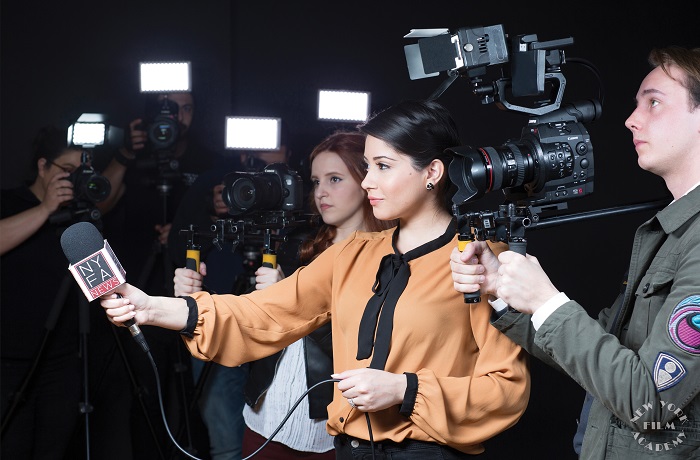 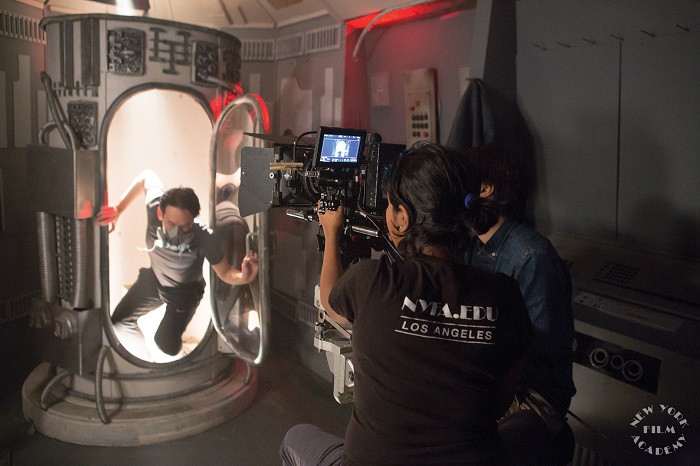 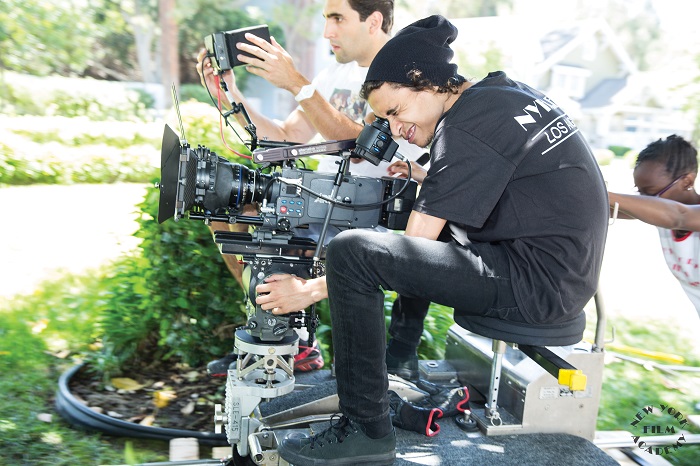 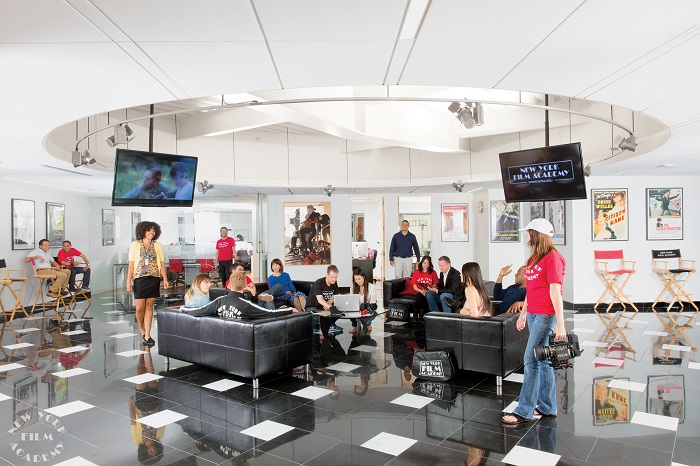 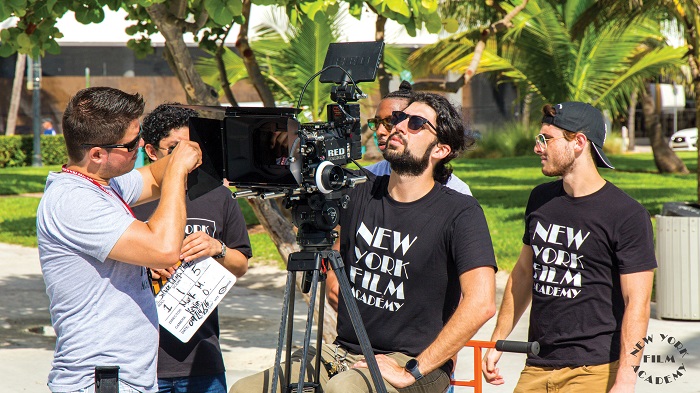 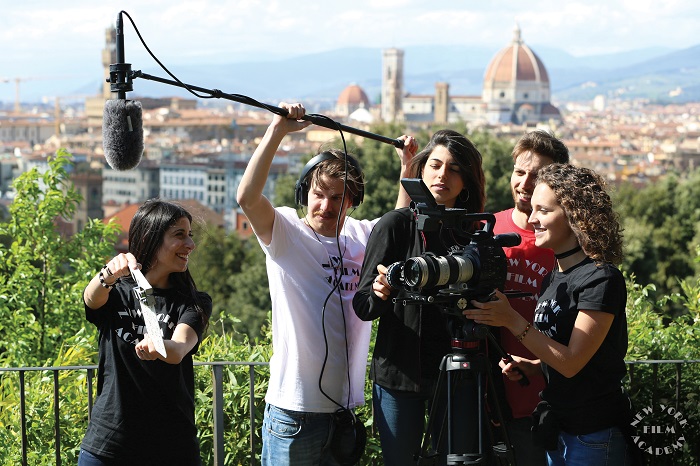 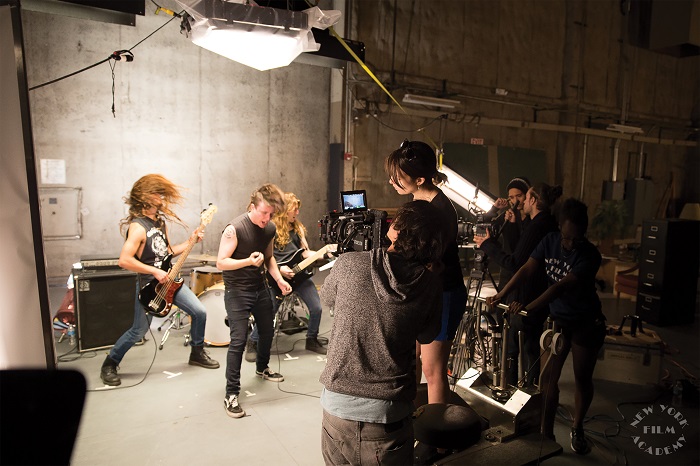 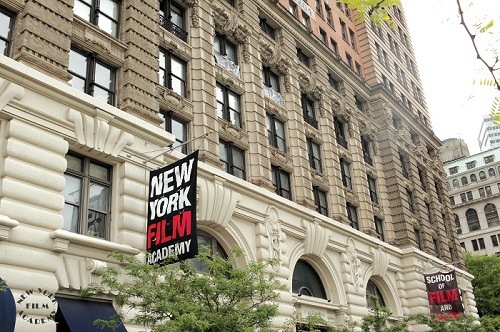 The New York Film Academy is truly a global film school with locations throughout the world where students can study filmmaking, acting, and much more. Each location offers a variety of workshops taught by established professionals that are designed to give students the best possible hands-on education.

With facilities adjacent to the Universal Studios backlot, students have the unique opportunity to earn an AFA, BA, BFA, MA, and MFA degree or attend a short-term workshop in a variety of visual storytelling disciplines that include filmmaking, acting, game design, and much more.

Earn BFA or MFA Degree in Filmmaking or Acting for Film in the sunny environs of South Beach.

With facilities at the Village Roadshow Studios on the Gold Coast, NYFA in Australia offers both one-year programs and short-term workshops in filmmaking and acting for film.

Students have the opportunity to spend their summers attending one of NYFA’s famous workshops at Harvard University in filmmaking, acting for film, or 3D animation.

Study filmmaking and acting for film in the cradle of the Renaissance with our short-term workshops and one-year programs.

A city that has served as a muse for countless filmmakers, students have the option to spend a summer studying filmmaking and acting in a variety of short-term workshops.

In conjunction with Beijing Film Academy, students can attend our filmmaking workshops in Beijing, China.

In conjunction with the Shanghai Film Art Academy, NYFA offers summer workshops for students interested in acting for film.

Located in the heart of Amsterdam in the Beurs van Berlage building, students study and practice filmmaking in this historic and beautiful city.

Students can attend hands-on NYFA workshops in the heart of Bollywood.