Eastern Michigan University (EMU) is a comprehensive, co-educational public university located in Ypsilanti. Its most popular areas of study among the international students are Computer Science, Accounting, Computer Information Systems, Engineering. In an effort to attract talented students from around the world, EMU offers the National Scholars Program (NSP) Scholarship for qualified international students. Any international student with the cumulative GPA of 2,75 and higher can receive a renewable award of $16,500 for up to four years.

EMU was founded in 1849 as the Michigan State Normal School. It was the first teacher training institution to open outside of the original 13 colonies of the United States. In 1959, the institute became a university and changed its name to Eastern Michigan University.

With an undergraduate acceptance rate of about 68.9%, the university is mildly challenging to get in. In the following years, EMU rapidly expanded its offer and established its seven colleges. They include:

• the College of Arts and Sciences,

• the College of Business,

• the College of Education,

• the College of Health and Human Services,

• the College of Technology,

Over 1,000 international students come from 65 countries to study at EMU. Students, academics and professionals from abroad can study at the university English as a Second Language Program.

EMU has over 250 student organizations. Most subjects have their own student club. There are also fraternities, sororities, sports teams and interest groups. EMU students can participate in any of them.

The main campus is over 800 acres with residence halls, 18 miles of jogging trails, recreation center and 122 buildings. It even has its own planetarium, where over 450 students study astronomy each semester.

Eastern is extraordinarily practical, supportive, accessible, and affordable with a quality learning and living environment. The university has a distinct mix of comprehensive academic resources and strong community initiatives while focusing on Education First.

U.S. News and World Report ranked Eastern Michigan 81st among all universities in the 12-state Midwest region in 2011. EMU ranked 27th in the Midwest region among public universities. U.S. News and World Report also ranked schools in other categories including: 'Best Value,' 'Economic Diversity,' 'Campus Ethnic Diversity,' 'Most International Students' and others.

Eastern Michigan University offers degrees and programs at the bachelor's, master's, specialist's and PhD levels. There are more than 200 majors and minors at the undergraduate level, and more than 170 graduate programs.

The most popular majors by the number of registered students are registered nursing, social work, psychology, business/marketing, education and social sciences. 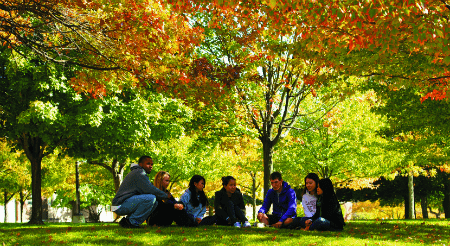 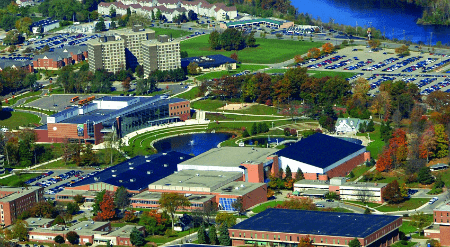 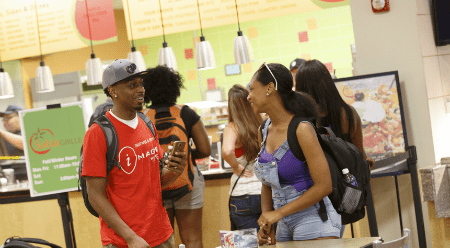 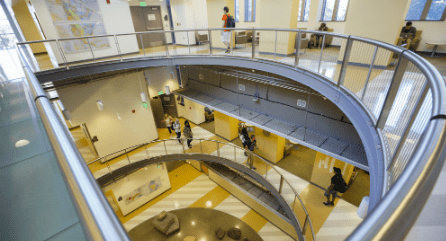 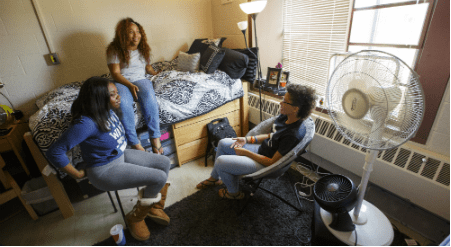 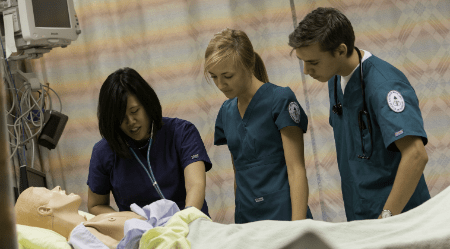 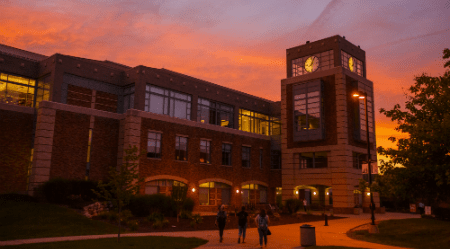 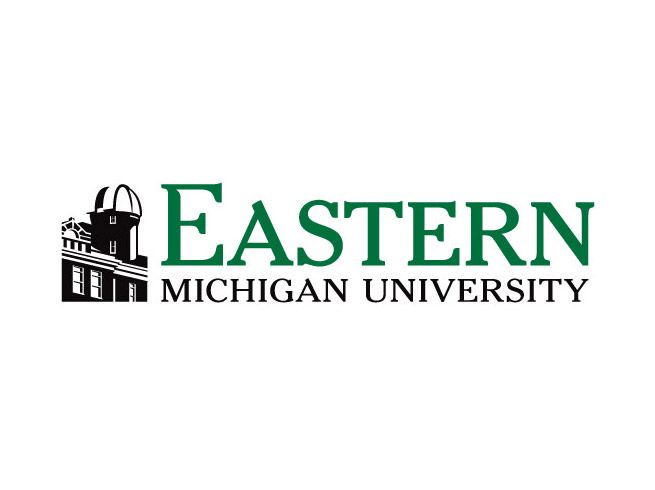 The wooded EMU campus is located in historic city of Ypsilanti, 56 km west of Detroit and 13 km east of Ann Arbor. Detroit Metro Airport is a fifteen-minute drive from campus. Along with some impressive examples of Victorian architecture, the area has numerous bars, restaurants and a farmers market.