Zhejiang University (ZJU) is one of China’s leading higher education institutions, as well as one of its oldest theirs; its roots can be traced back to 1897 and the founding of the Qiushi Academy.

Located in Hangzhou – one of China’s most picturesque cities – the university is organised across seven faculties and 36 schools. It is home to 3,500 full-time academic members of staff and around 45,000 students undergraduates, of which around 60 per cent opt to pursue further studies.

The institution prides itself on a culture of innovation and creativity, and has significantly invested in the development of cutting-edge specialisms in order to encourage both. Manned spaceflight, assembly technology for large aircraft, clean energy, marine technology, industrial control technology, and global public health initiatives related to the prevention and treatment of infectious diseases, have all benefitted from the recent investment.

ZJU is also renowned for the number of business start-ups it gives rise to. Over 100 of its alumni sit at the helm of domestic or overseas listed companies, while a further 200 have been elected members of the prestigious Chinese Academy of Sciences and the Chinese Academy of Engineering, making Zhejiang University synonymous with entrepreneurship and leadership.

Other innovative developments include the creation of a high-level platform for intellectual property exchange, as well as the formation of a number of think tanks, including the China Academy of Western Region Development, the National Research Center for Agricultural and Rural Development, and the Institute for Public Policy, which exists to extend the scope of ZJU’s social sciences’ research.

Zhejiang University has strategic partnerships in place with 140 overseas institutions from more than 30 countries worldwide. Included among them are such leading institutions as Imperial College London, Princeton University and University of Illinois at Urbana-Champaign.

With a cohort of 6,000 international students, and around 8,000 teachers and students who participate annually in its various overseas exchange programs, ZJU prides itself on the strength of its global outlook.

The primary language of instruction is Chinese, but Zhejiang University also offers more than a dozen master’s degree programs taught in English. The English-taught master’s offerings include programs in business, China studies and engineering. 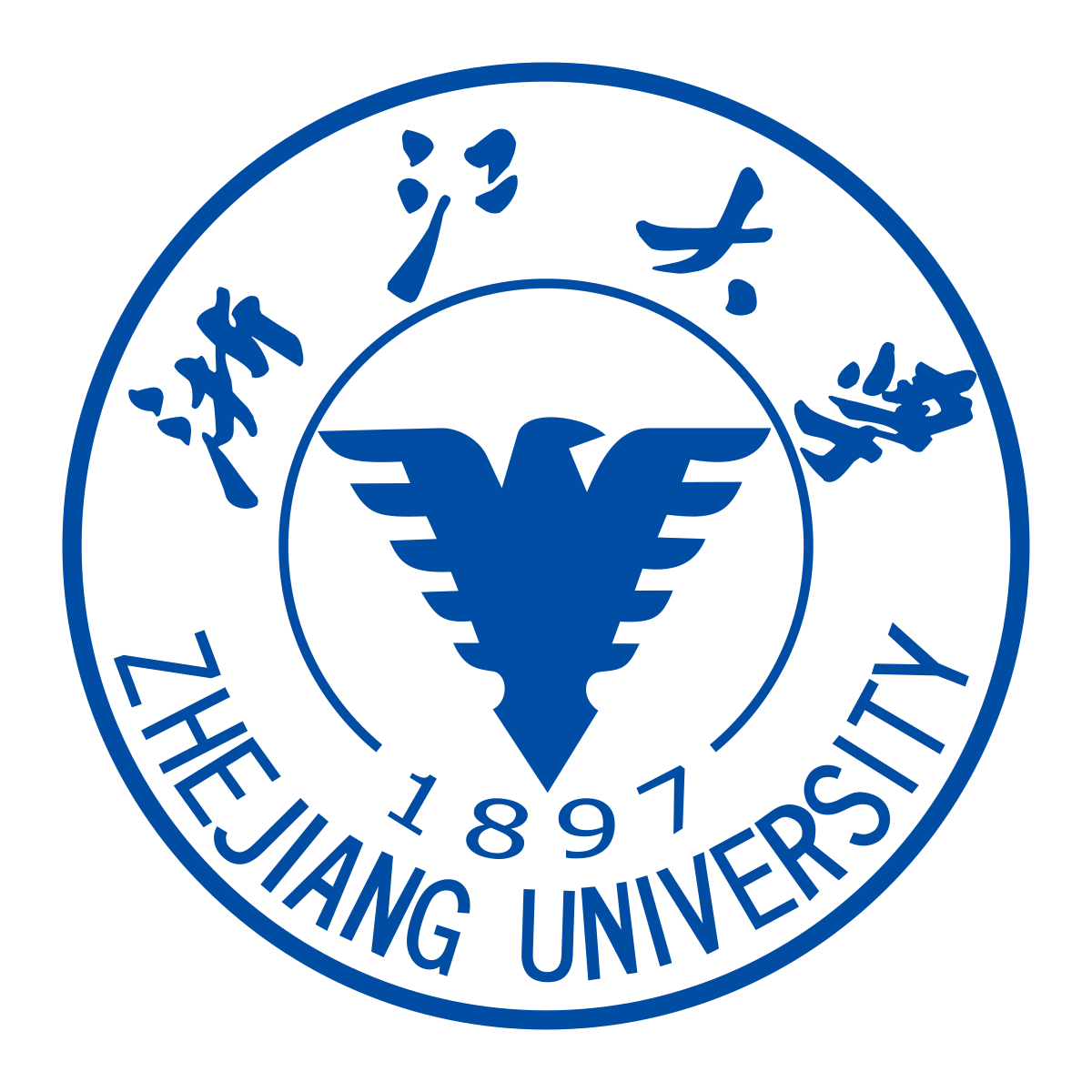 The university is located in Hangzhou, the capital of China’s Zhejiang province, about 110 miles southwest of Shanghai. As one of the  China's 7 ancient capitals, Hangzhou is a world-famous tourist resort praised as "a paradise on earth", boasting very favorable natural conditions, with a mild climate, convenient transportation systems, picturesque scenery and rich cultural heritage.