Swansea University is a research-led university that has been making a difference since 1920. The University community thrives on exploration and discovery, and offers the right balance of excellent teaching and research, matched by an enviable quality of life.

Set in parkland overlooking Swansea Bay on the edge of the breathtaking Gower Peninsula, the University's location is captivating. With 15,921 students and 2,510 staff, Swansea's multicultural campus community provides a global perspective and opportunities to gain skills that last a lifetime.

The University's foundation stone was laid by King George V on 19 July 1920 and 89 students (including eight female students) enrolled that same year. In 1921, Dr Mary Williams became the first woman to be appointed to a Chair at a UK university when she became Professor of French language and literature. By September 1939, there were 65 staff and 485 students. 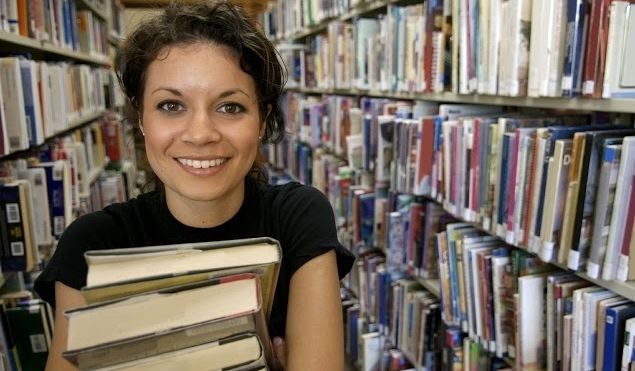 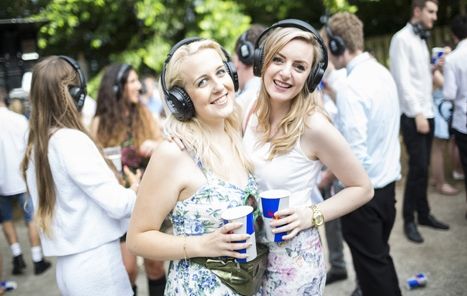 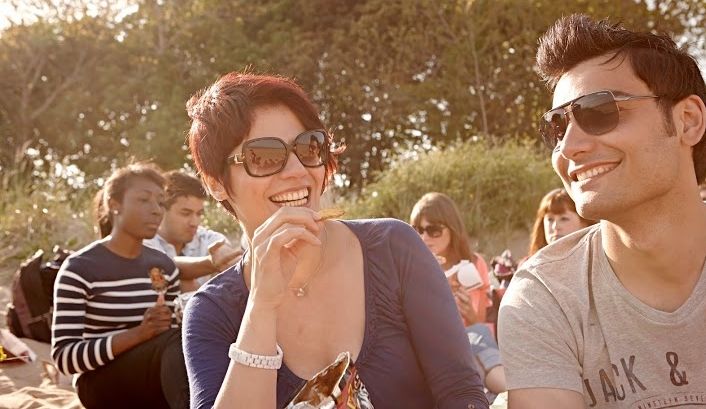 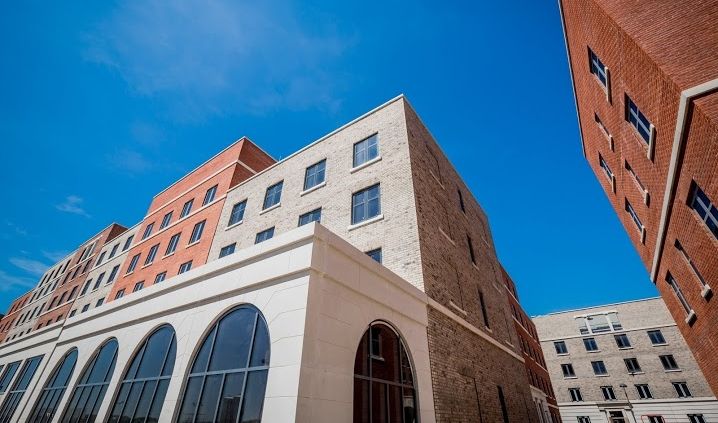 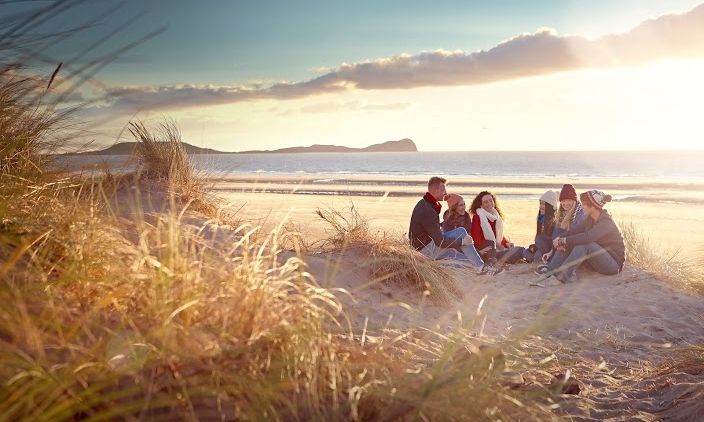 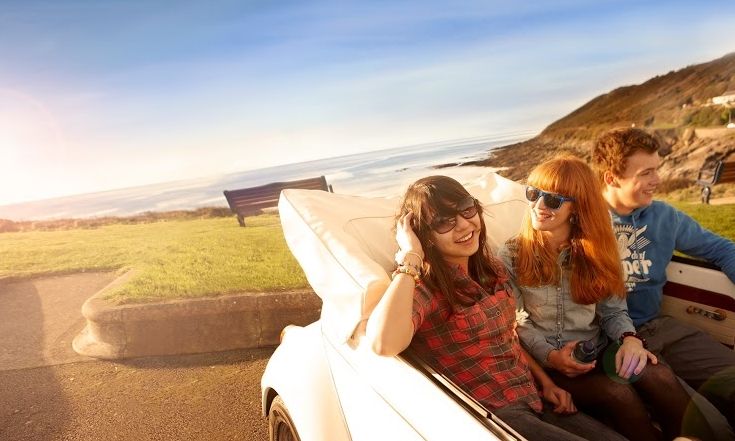 Swansea University is set in mature parkland and botanical gardens, overlooking Swansea Bay beach in south-west Wales, UK. There's stunning coastal scenery on our doorstep, yet we're within easy reach of Swansea, which offers a thriving cultural scene and the best of modern city life. The University is also currently building a major new campus - the Bay Campus - which is a 65 acre development on the eastern approach into Swansea. For further information, visit our dedicated microsite.