The college comprises of 14 academic schools that cover Humanities and Social Sciences (including Business and Management, Economics and Finance, Law, Politics and International Relations), Science and Engineering, and Medicine and Dentistry.

QMUL is one of the few universities in London with a fully integrated teaching, research and residential campus. It’s unique setting provides students with the benefits of both a large campus environment and access to the countless academic and social opportunities of London - one of the great world cities.

Queen Mary is currently home to over 150 Russian, 59 Kazakh, and 38 Ukrainian students enrolled on foundation, undergraduate and postgraduate  programmes.

There are many reasons why QMUL is a popular choice with Russian students studying in the UK. Here are just five of them:

QMUL is 1 of 24 Russell Group member universities, who are committed to research, and providing outstanding teaching and learning experiences. 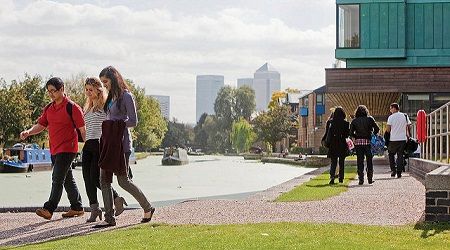 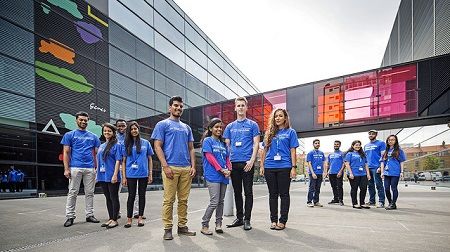 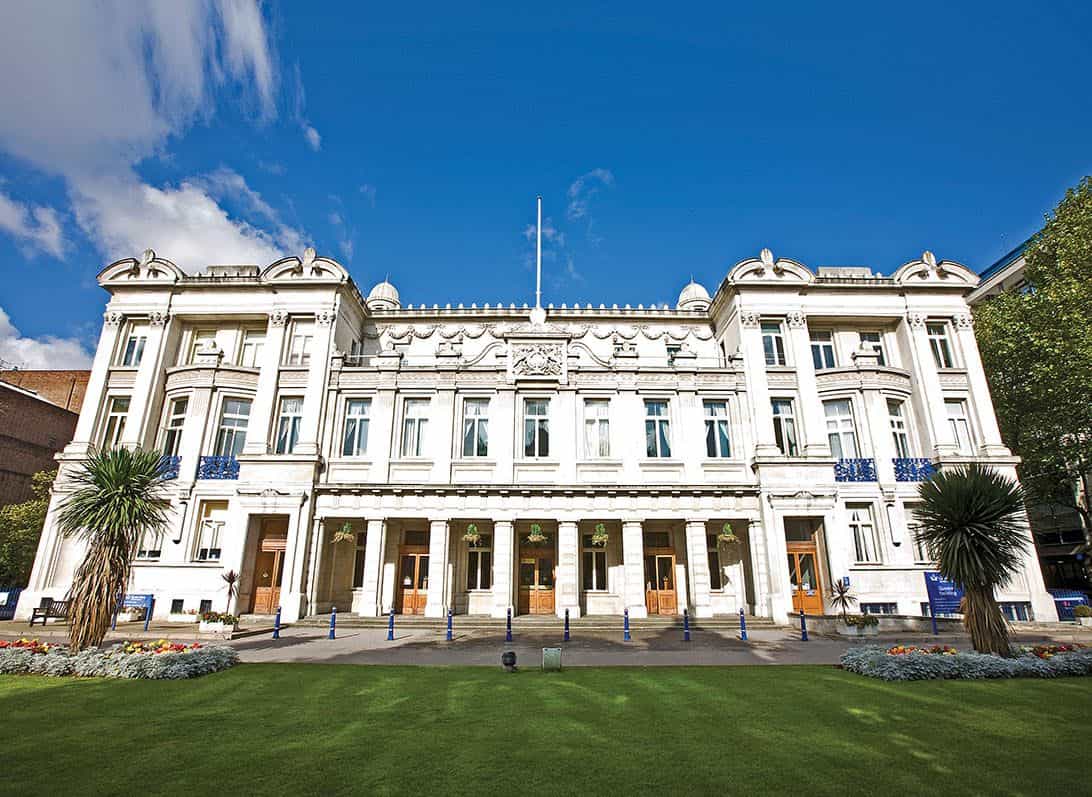 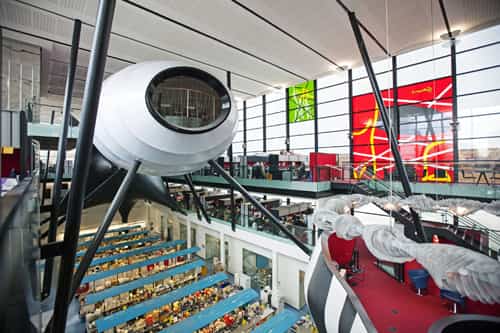 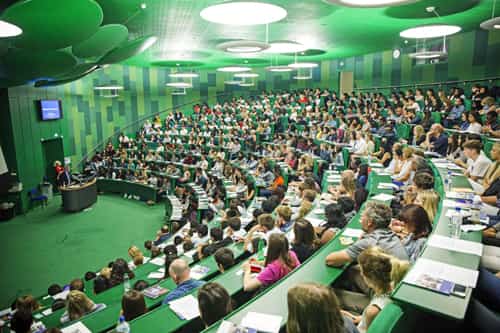 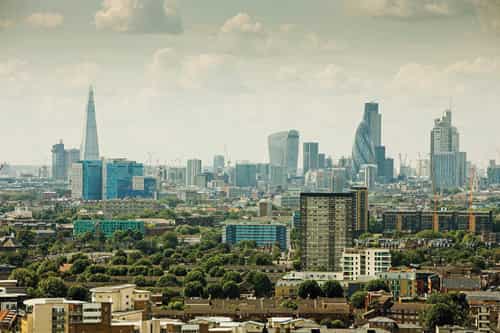 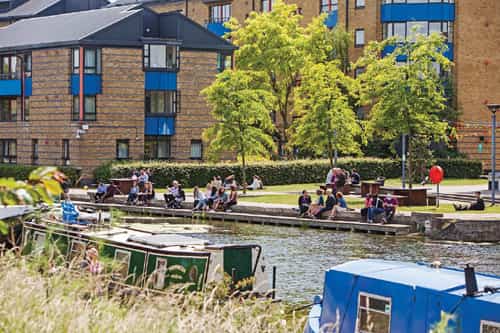 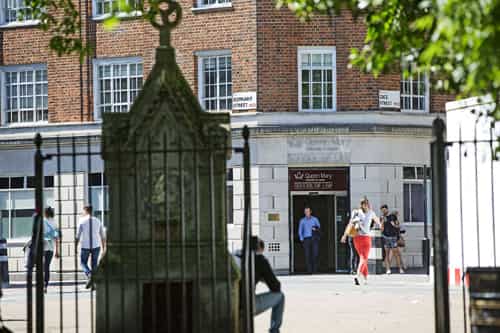 The University is situated in a vibrant and culturally diverse area of East London, close to both Shoreditch, a fashionable and creative media and web-technology centre; and the financial districts of the City and Canary Wharf.