Preparing students for a career in this dynamic industry is a key feature of the University courses. According to the most recent DLHE Survey, 98% of AUB graduates were employed or in further study within six months of graduating.

AUB stunning, state-of-the-art campus is a creative hub with head-turning architecture and industry-standard equipment. You’ll be in a community of like-minded makers and thinkers. Plus, you’re also surrounded by the New Forest, great beaches, and World Heritage Jurassic Coast. Bournemouth boasts a great nightlife and culture too and London is just two hours away.

Famous Alumni include Wolfgang Tillmans, the internationally renowned photographer who studied photography before going on to win the prestigious Turner Prize in 2000. Simon Beaufoy, studied film before going on to write the screenplay for the film ‘Slumdog Millionaire’, which won an OSCAR for Best Adapted Screenplay at the Academy Awards in Hollywood in 2009.

AUB is one of a small number of higher education institutions in the UK devoted solely to the study of art, design, media and performance. The University has been providing specialist education for over a century and enjoys a strong reputation, both nationally and internationally.AUB has a range of courses including short summer courses, Foundation courses and a wide range of undergraduate and postgraduate courses. 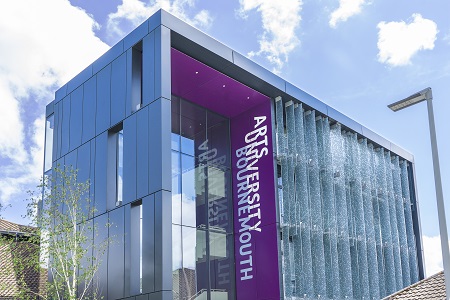 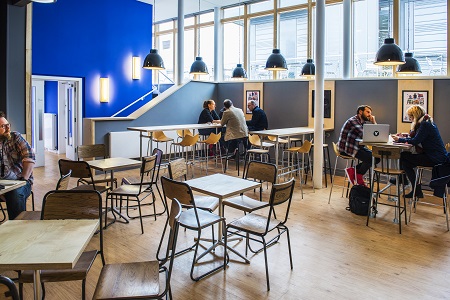 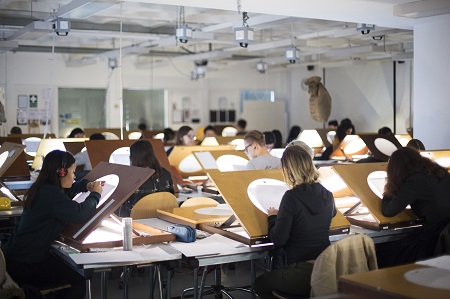 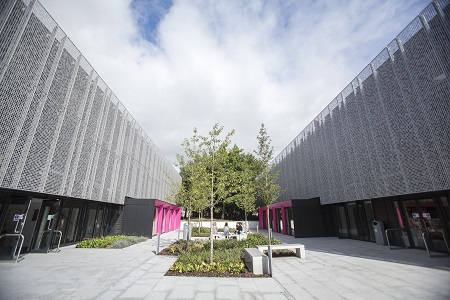 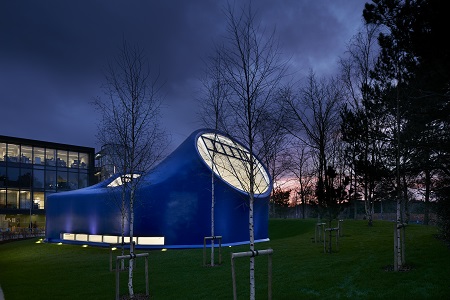 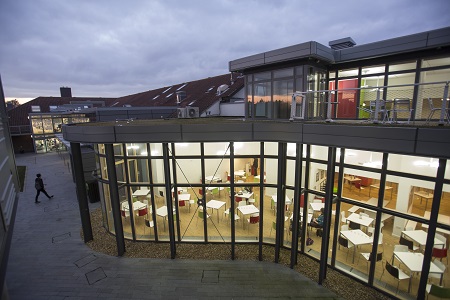 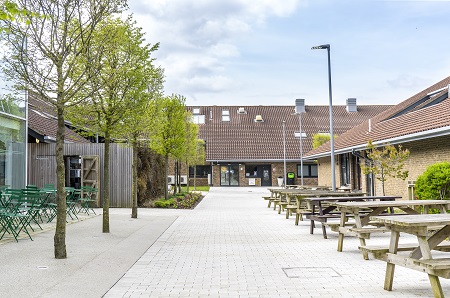 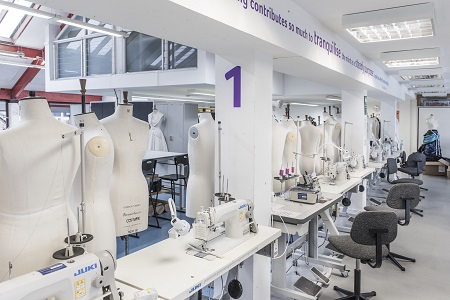 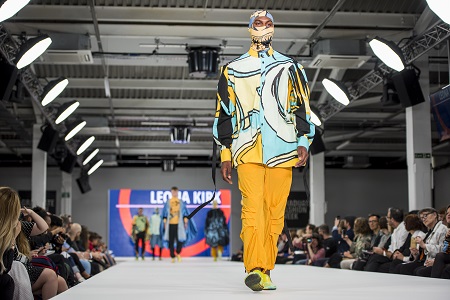 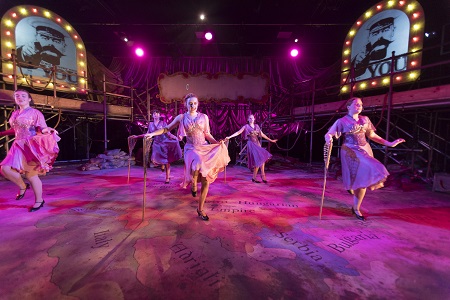 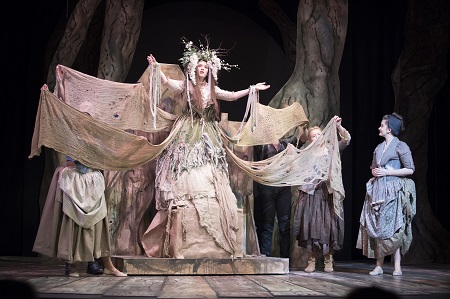 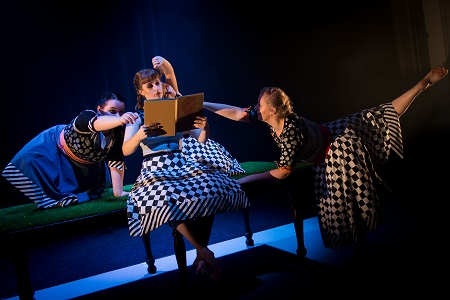 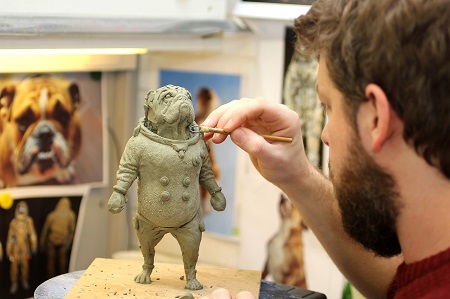 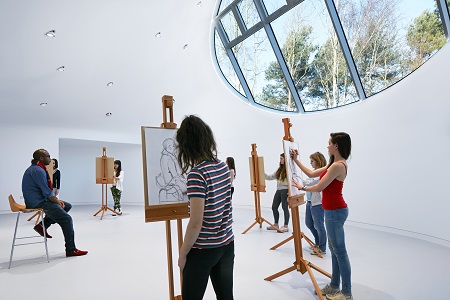 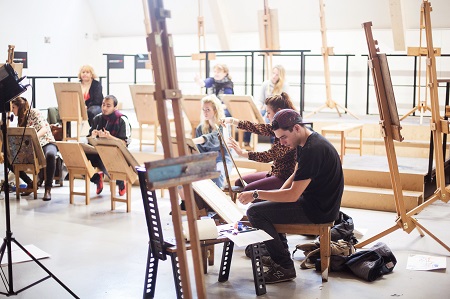 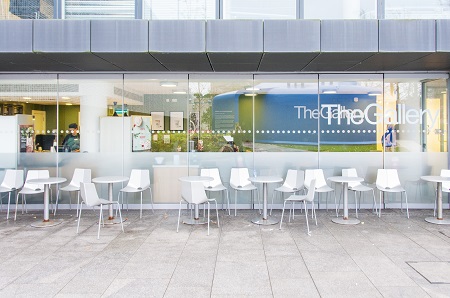 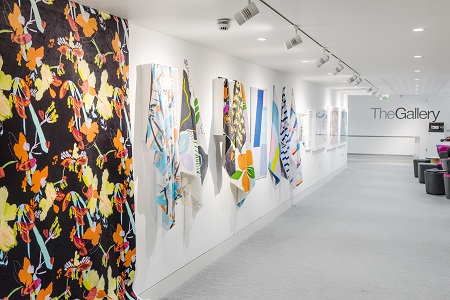 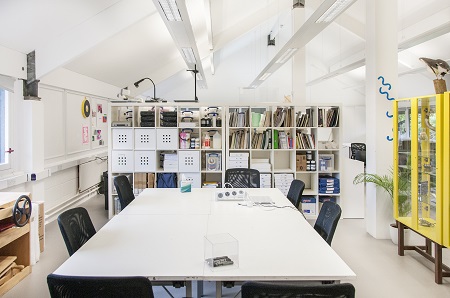 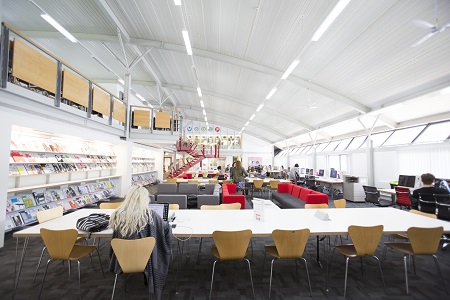 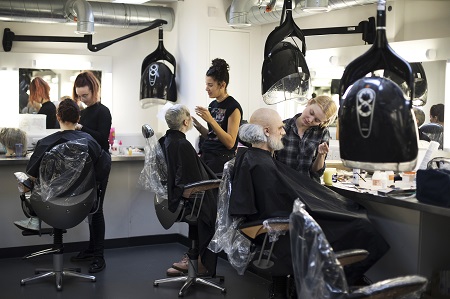 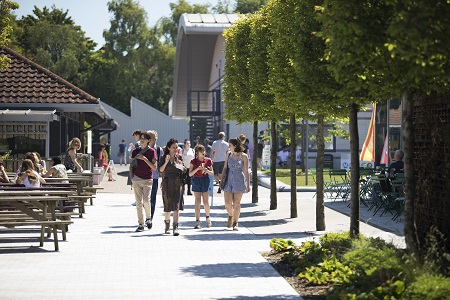 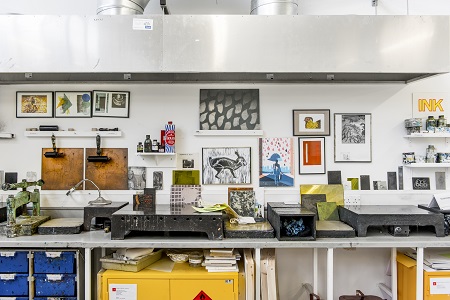 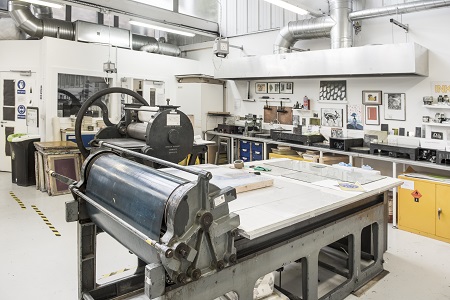 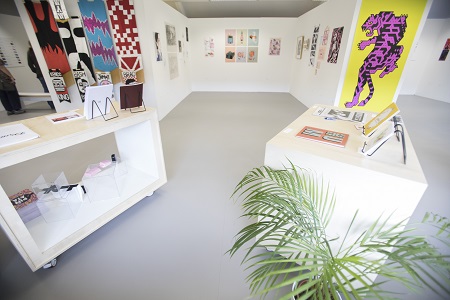 AUB is located on the south coast of England, two miles from the centre of Bournemouth. It has good train links to London and other big cities.

Bournemouth is the furthest easterly point of the Jurassic Coast, England’s first Natural World Heritage site, which spans 95 miles of unspoilt countryside of exceptional natural beauty and historic geology. Subsidised bus routes operate to and from the campus. Good cycle paths are in place.