Aberystwyth University features amongst the world's top 200 institutions in 4 of the 30 subjects featured in the 2014 QS World University Rankings by Subject.

The establishment of Aberystwyth University is one of the great romantic, indeed heroic, stories of modern Welsh history. It was the work of a small group of patriots, led by Hugh Owen, a London Welshman, who sought from the 1850s onwards to raise enough money by public and private subscription to establish a college of university status in Wales. It was almost an impossible ambition.

In 2007, all the colleges of the University of Wales entered a new phase of existence as independent universities, though strong bonds of co-operation remain, re-affirmed in the St David’s Day accord of 2009 between Aberystwyth and the other four leading universities of Wales. Newly independent, Aberystwyth University reflects with pride on the heritage of its past, and faces the future with the confidence. 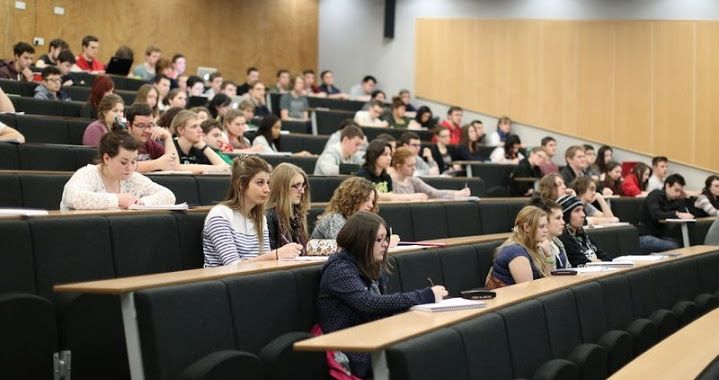 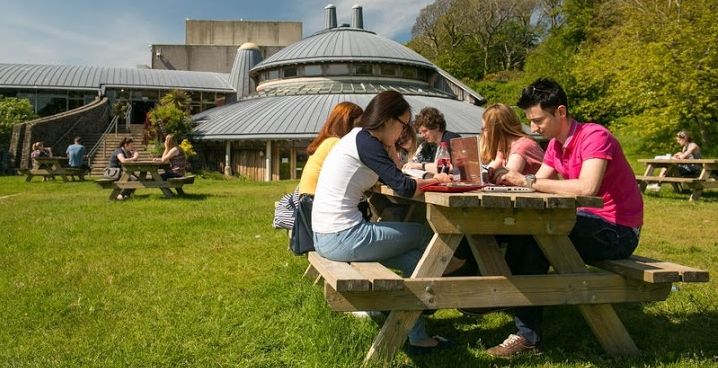 Superbly located on the coast in central Wales, the university’s campus enjoys spectacular views over the sea. The university’s campus is landscaped into a hillside and has a fine mix of classical and modern buildings. Direct road and rail links with all the major urban areas of Wales and England.