Founded over one hundred and sixty years ago, University College Dublin is one of Europe's leading research-intensive universities; an environment where undergraduate education, masters and PhD training, research, innovation and community engagement form a dynamic spectrum of activity.

The international standing of UCD has grown in recent years; it is currently ranked within the top 1% of higher education institutions worldwide. UCD is also Ireland's most globally engaged university with over 30,000 students drawn from over 120 countries, and includes 5,500 students based at locations outside of Ireland.

University College Dublin has its origins in the mid-nineteenth century under the leadership of the renowned educationalist John Henry Cardinal Newman. Since its foundation in 1854, the University has flourished and made a unique and substantial contribution to the creation of modern Ireland, based on successful engagement with Irish society on every level and across every sphere of activity.

There are five Nobel Laureates amongst the University's alumnii, current and former staff. Among its most accomplished alumni and faculty are three former presidents of Ireland; Douglas Hyde (as faculty), Patrick Hillery, and Cearbhall Ó Dálaigh (faculty). V. V. Giri, the fourth President of India studied law here.

• The Michael Smurfit Graduate Business School of UCD is rated regularly as being among the 100 best schools for Business or Economics worldwide. By Financial Times Global MBA Ranking in 2015 it is 73rd globally. 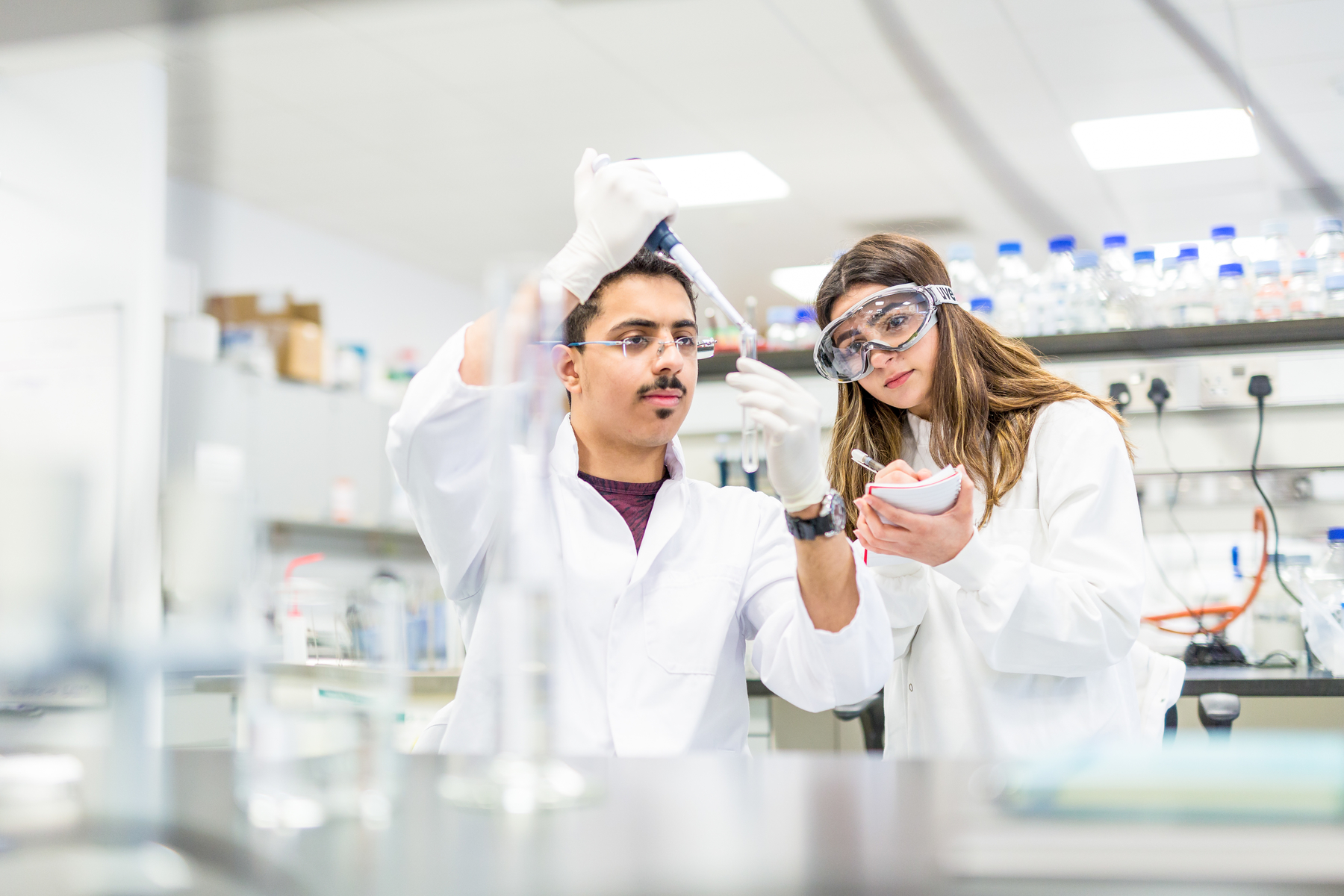 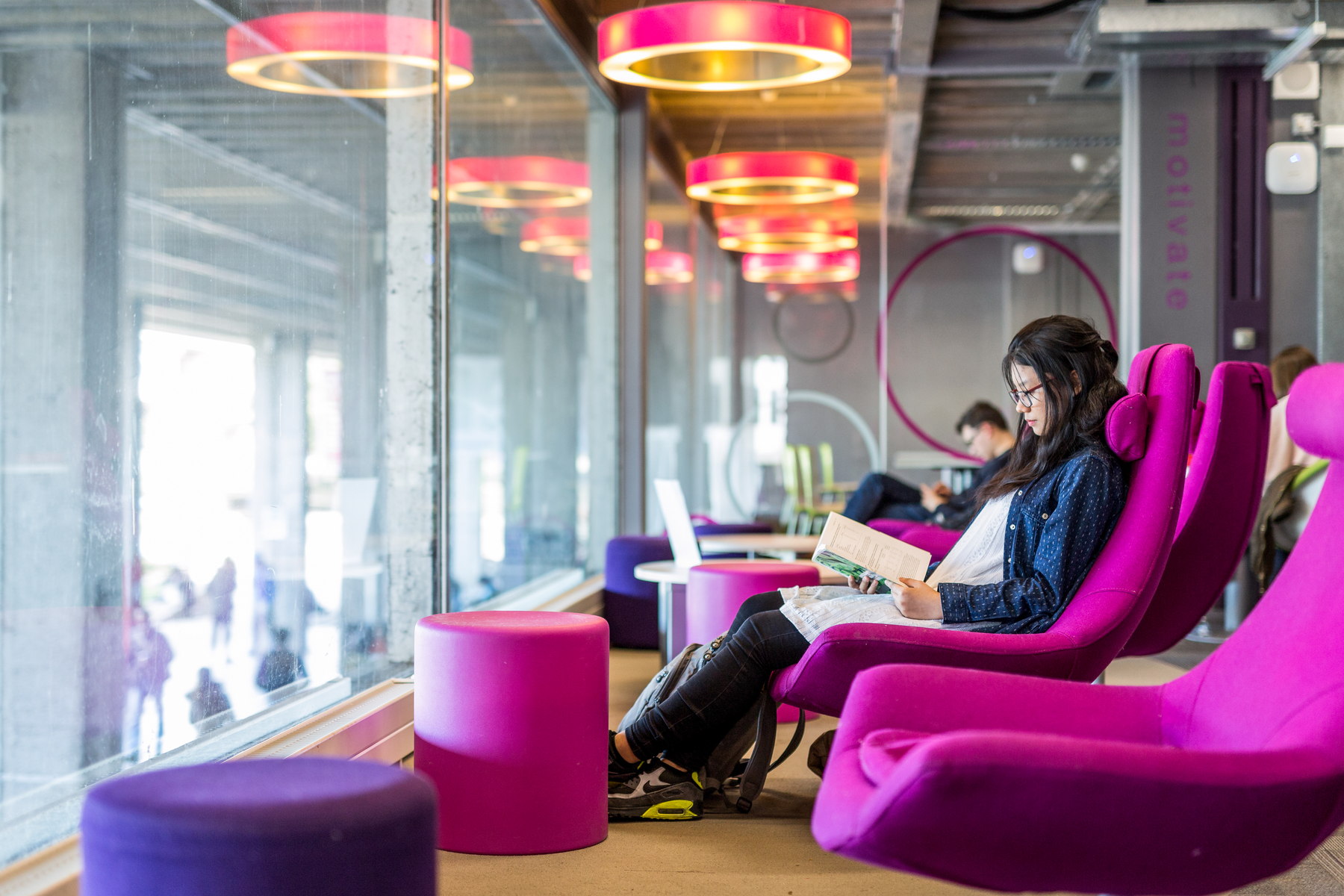 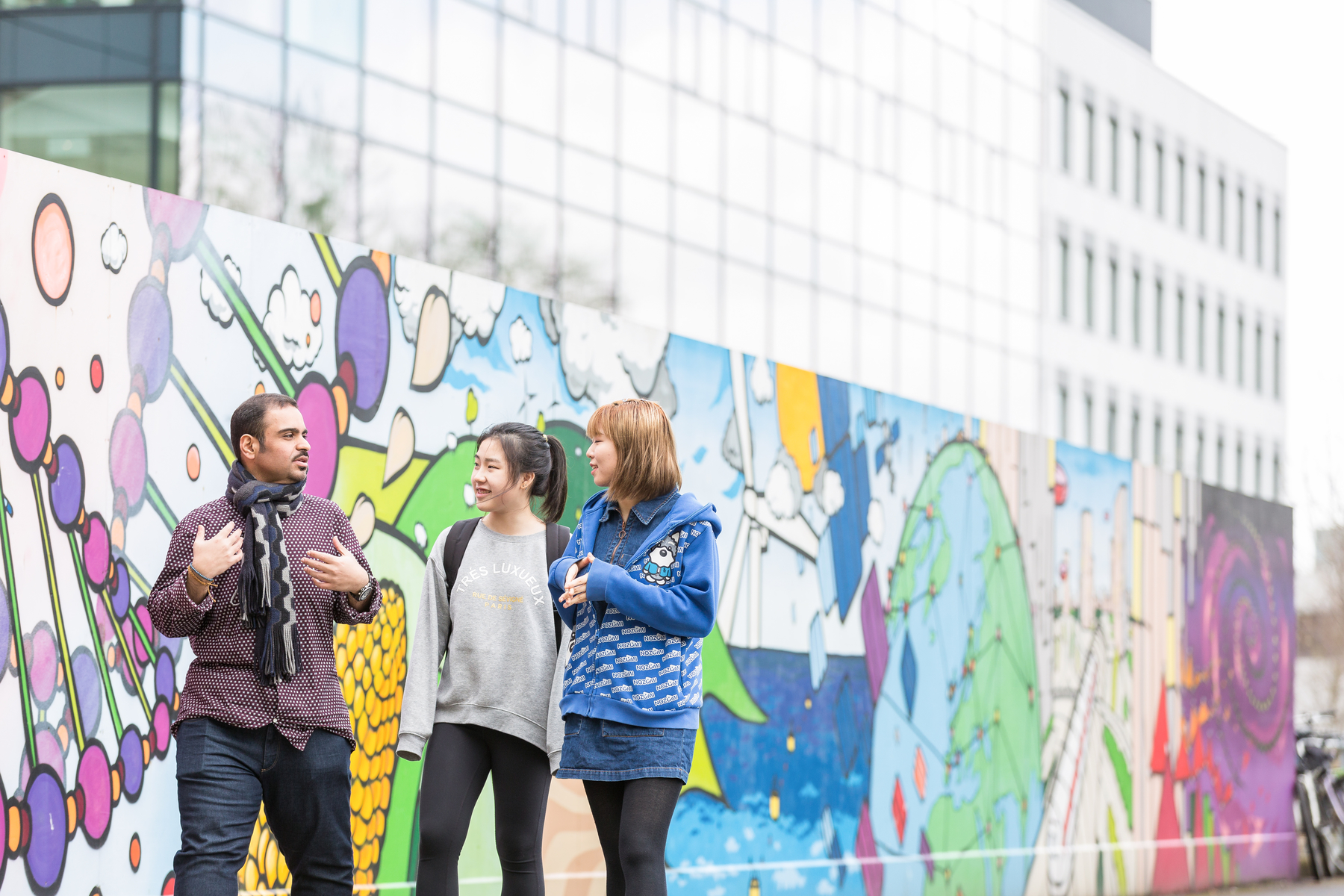 Originally located in locations across Dublin city, all of the university's faculties have since been relocated to a 133-hectare campus at Belfield, four kilometres to the south of the city centre.