The university has made an effective combination of the research on important scientific issues with the training of personnel with high-level specialized knowledge and professional skill as demanded by the country's socialist modernization. It strives not only for the simultaneous improvements in teaching and research work, but also for the promotion of interaction and mutual promotion among various subjects.

In 1898 the then Imperial University of Peking was founded as the first national university covering comprehensive disciplines in China, replacing the ancient imperial academy which had for hundreds of years trained administrators for China’s civil service. When China became a republic in 1912, the university took on its current name.

Today Peking University is a member of the C9 League, analogous to the Ivy League in the United States, and often ranked among the top higher education institutions in China.

The university has been crucial to China's modernization, and maintains that it has retained a traditional emphasis on patriotism, progress and science. It is the first modern national university established in China, founded as the Imperial University of Peking in 1898 as a replacement of the ancient Taixue or Guozijian, or Imperial Academy. It also served as the highest administration for education (ministry of education) in China at the beginning of its founding.

Among its faculty, 53 are members of the prestigious Chinese Academy of Sciences, and seven of the equivalent academy of engineering. Peking merged with Beijing Medical University in 2000, adding a range of new medical courses and disciplines.

The latest data from China’s Ministry of Education regarding the academic performance of universities nationwide also indicate the University’s prominence in humanities, natural sciences and medical sciences.

16 out of its 48 disciplines evaluated were the best in China, 35 ranked the top 3, overtaking other universities by a considerable margin and showing its incomparable comprehensiveness. 16 No.1 disciplines: mathematics, physics, chemistry, geophysics, mechanics, Chinese language and literature, foreign languages and literature, Chinese history, world history, archeology, philosophy, political science, art theory, basic medicine, pharmacology, nursing; 35 disciplines ranked among the top 3 were evenly distributed in 5 faculties, 14 in the faculty of humanities and social sciences, 10 in the faculty of sciences, 5 in engineering, and 6 in medical science. 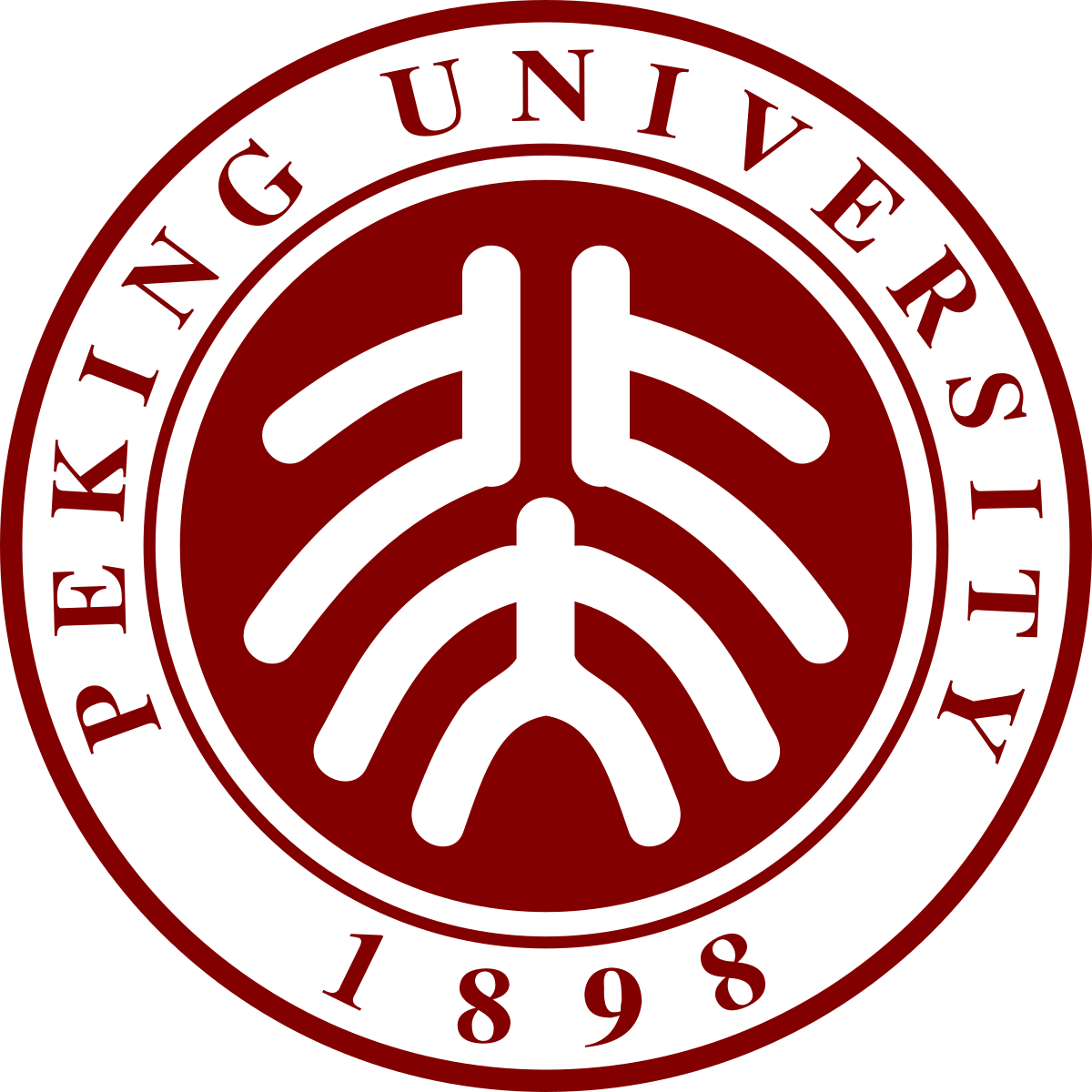 The campus, known as "Yan Yuan"-- the gardens of Yan, is situated at the northeast of the Haidian District at the western suburbs of Beijing. It stands near the Yuan Ming Gardens and the Summer Palace.