The University of Amsterdam (abbreviated UvA) is one of Europe’s most prominent research-led public universities. It is a modern institution with a long and rich history. Established in 1632 by municipal authorities with a focus on trade and philosophy, the University of Amsterdam is the third-oldest university in the Netherlands. The main campus is located in the heart of the city, overlooking the famous canals.

The University of Amsterdam is one of the world’s intellectual hubs. A university with a leading international reputation, it is firmly rooted in the city of Amsterdam. With five thousand staff members, thirty thousand students and a hundred different nationalities, the UvA is connected to thousands of researchers and hundreds of public and private institutions in the Netherlands and around the world. It has an an international outlook, fitting in with the Amsterdam’s character and history as an independent, innovative and engaging city.

International students are recommended to complete International Foundation programme offered on the University campus. ONCAMPUS Amsterdam offers a comprehensive academic and English language programme of up to 26 hours a week. It is designed to ensure that you are prepared thoroughly for the demands of your chosen degree at the University of Amsterdam.

Prepare for the University's courses in:

The university is organised into seven faculties: Humanities, Social and Behavioural Sciences, Economics and Business, Science, Law, Medicine, and Dentistry.

On a subject basis the QS World University Rankings 2017 ranked the university in the top-100 in various industries and sciences. 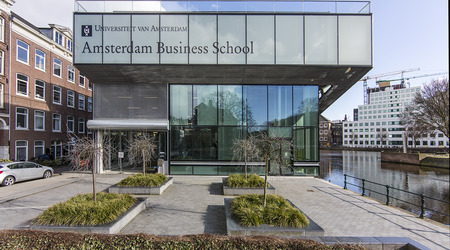 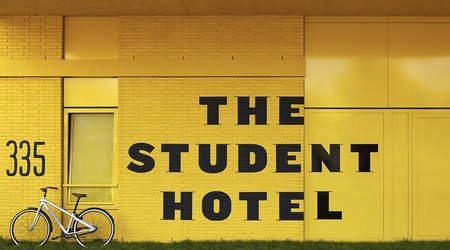 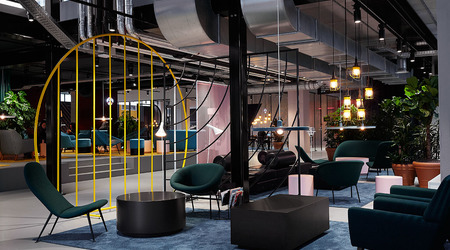 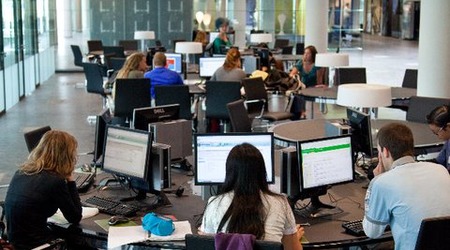 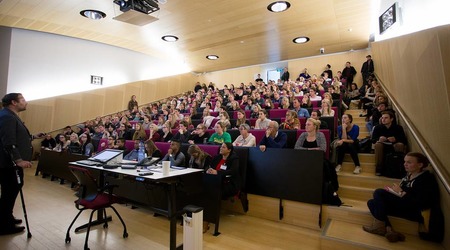 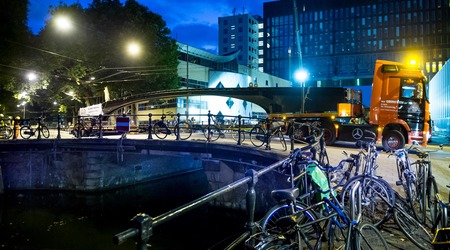 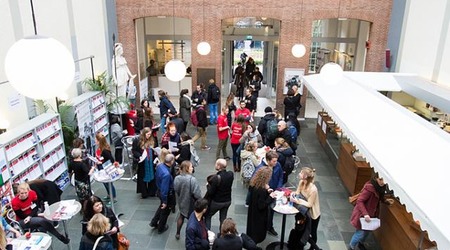 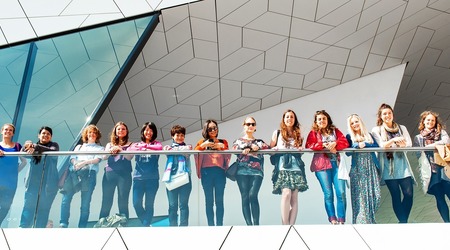 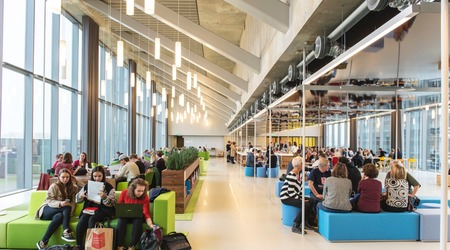 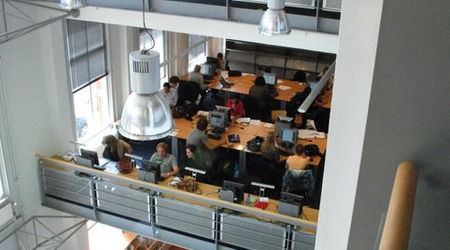 Amsterdam is ideally located in Europe and is a vibrant creative, cultural and business hub. It was ranked 11th out of 200 cities in Mercer’s 2015 global ‘Quality of Living Survey’.

The primary mode of transport for students is by bicycle. The city of Amsterdam also has various public transportation options available to students. These include the Metro, trams, nightbusses, and ferries.