Film and television are exciting, creative and rapidly evolving industries.

They are consistently on the look-out for new ideas, new stories and new talent. Choose this highly creative and highly practical course to learn the latest techniques for producing exciting film and television content. You'll also gain analytical skills that will allow your imagination to flourish in a professional industrial environment.

You will have access to professional-standard single and multi-camera facilities from the outset. With the guidance of expert staff, many of them film and television professionals, you will develop the directing, editing, camera-operating, writing and recording skills you will need to tackle a range of genres and a range of professional disciplines. Over the three years, you will have the chance to imagine and make your own dramas or documentaries and your own studio programmes and to hone your specialist skills in large-scale group productions.

This ScreenSkills accredited programme was developed with input from practising industry specialists. The teaching staff come from a range of media and academic backgrounds and include documentary and feature film-makers, broadcasting executives, scriptwriters and technical practitioners alongside media historians and theorists with national and international reputations.

By studying Film and Television Production at York you will have the chance to follow in the footsteps of graduates who are already making a name for themselves, as cinematographers and writers, as film and studio directors, as editors and vision mixers, as production managers, production designers and researchers.

Other courses at University of York 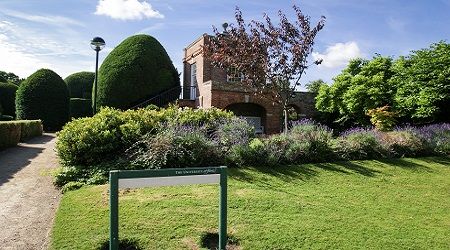 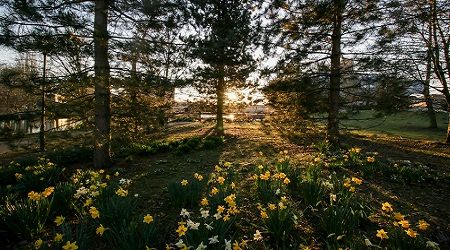 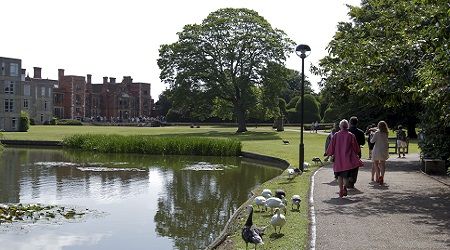 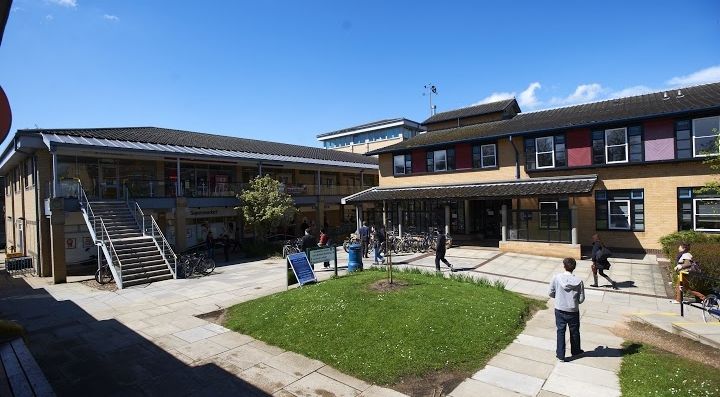 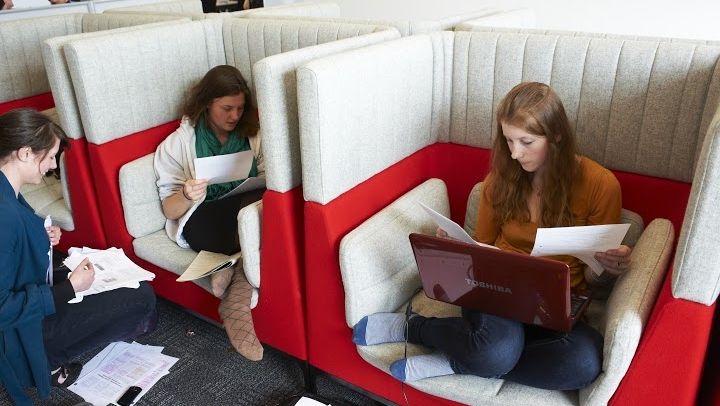 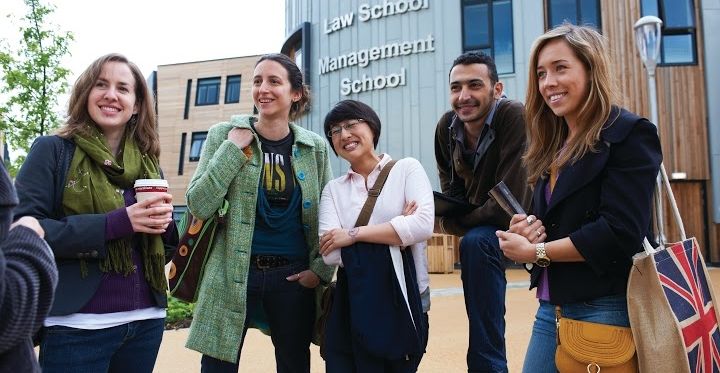 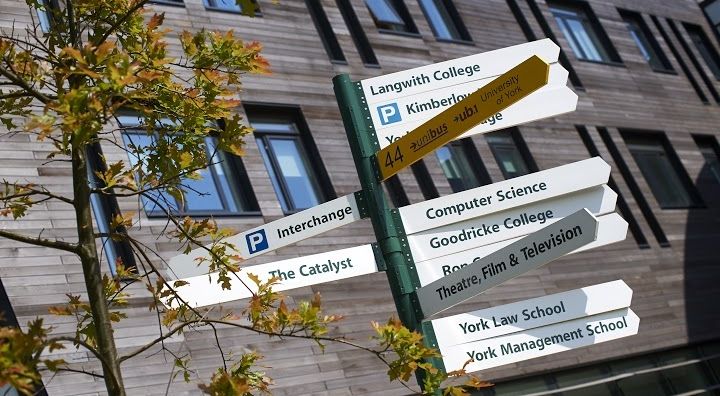 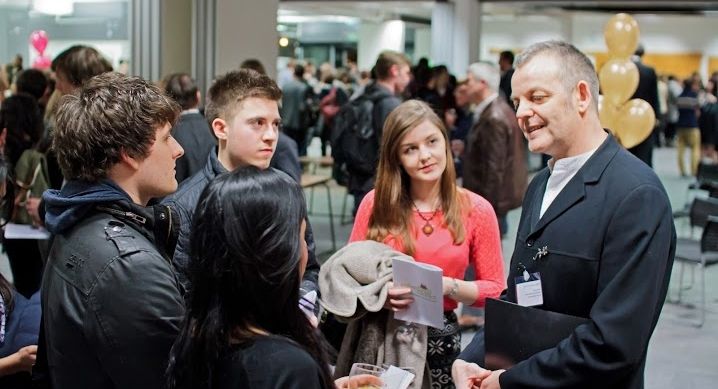 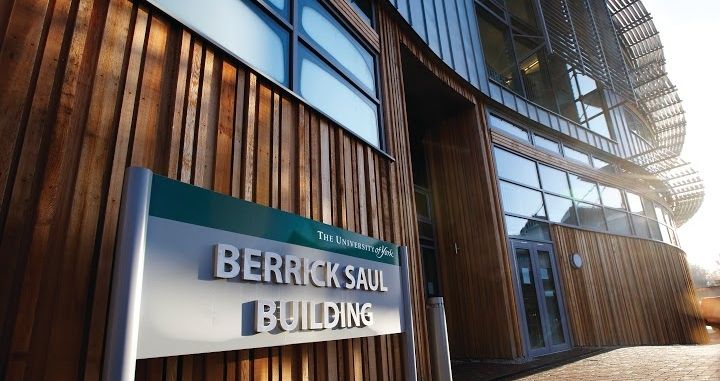