University of Toledo
United States
Astronomy is the study of our solar system, stars, galaxies and beyond to the most distant reaches of the universe. Numerous discoveries such as gamma ray bursters, "great walls" of galaxies, cosmic jets, gravitational lenses and Einstein rings have been made in the past two decades. Astronomers are faced with new challenges because of these discoveries. Astronomy is closely related to physics, geology and biology, for the study of space science searches for extraterrestrial life and studies of the origin of earth and other planets. Perhaps most importantly, astronomy sparks the imagination and has a strong influence on human culture, teaching us our place in the universe, our prospects for the future and the importance of physical sciences. UTis a nationally known center of astronomy because of federally funded research work by our faculty and our active programs in public education in the Ritter Observatory, Ritter Planetarium and Brooks Observatory. Students are often involved in research projects and gain valuable experiences using our 1-meter telescope on campus.

Other courses at University of Toledo 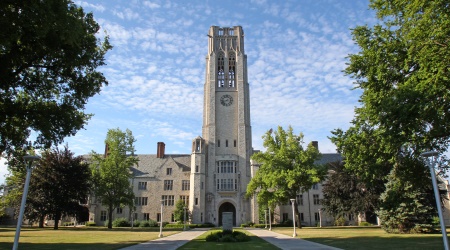 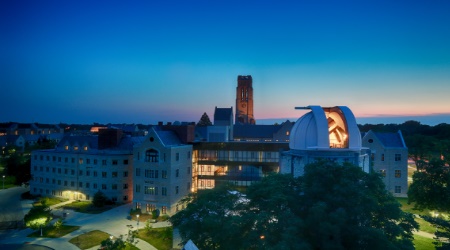 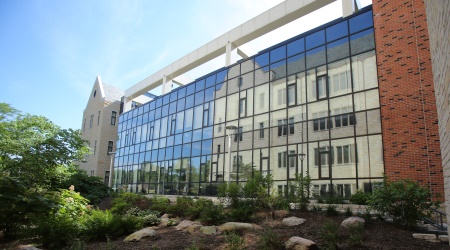 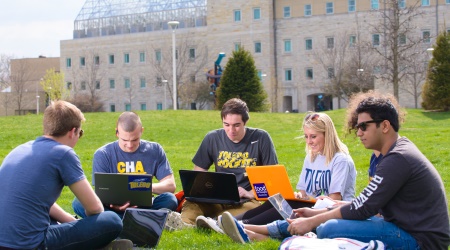 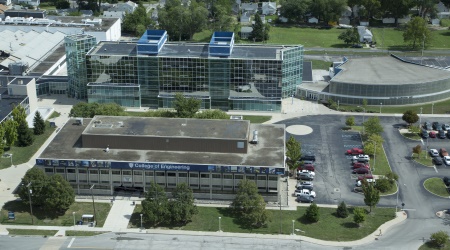 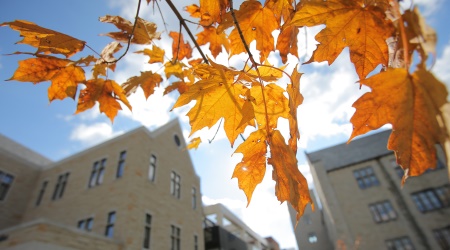 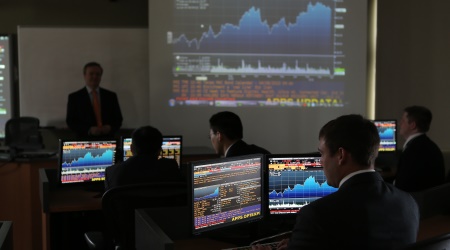 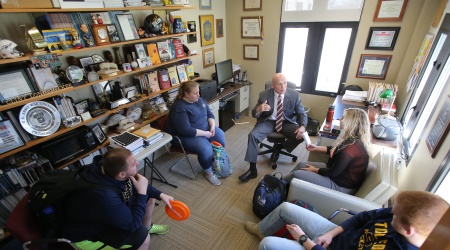 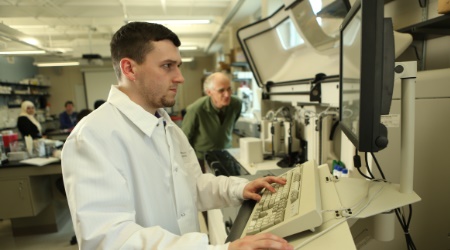 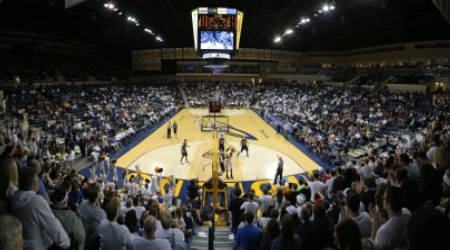 Toledo also is close to several major cities, including Chicago (4 hours west), Detroit (an hour north), Indianapolis (3.5 hours southwest) and even Toronto (5 hours northeast). Transportation is close, as well; an affordable Mega-Bus service picks up and drops off in Toledo.