The course, unique to Cyprus, blends the English legal heritage with current English and Cyprus law. For the benefit of our local students, education on the two systems is combined within the modules and, in those instances where the law is very different, separate Cyprus law modules are provided. Thus, our local students will graduate not only with an outstanding knowledge of both English and Cyprus law, but also have knowledge of all legal terminology in both English and Greek, besides fluency in both languages – essential in an ever more globalised world. It is important to note that the course has been designed in such a way so that students can avoid if they want all instruction in Cyprus law, be taught entirely in the English language and follow a regular UK LLB curriculum. Like with any other UK LLB degree, the seven foundations of legal knowledge (Criminal Law, Equity and Trusts, Law of the European Union, Contract, Tort, Land Law and Public Law) are compulsory for all.

The theory of law is well represented at various levels, charting 2,500 years of legal philosophy, teasing out the classical foundations of modern law, including through Latin legal terminology and a deep explanation of common law principles. At the same time the LLB at UCLan Cyprus is extremely modern and skilful, placing strong emphasis at various levels on English laws, skills and practices of commercial contracts and companies which rule today’s global business world.

The compulsory module European Union Law is supplemented at various levels, including with EU Single Market Law for those wishing to acquire detailed knowledge of the single market and the regulation of anti-competitive conduct in the EU. International Law is well served with modules in both Public International and Private International Law. In addition, human rights modules examine not only the European and International, but also the municipal legal architecture in the area of human rights as well as its applications in other fields such as Public Law, Criminal Law, Family Law, Employment Law or Medicine and the Law. Finally, conscious of Cyprus’ continued international outlook and the increasing transnationalisation and modernisation of legal relations, modules are offered in Comparative Law, Consumer Law, Commercial Law, Business law and Company Law at various levels of the curriculum.

The LLB at UCLan Cyprus is the only Law degree on the island validated by the Solicitors Regulation Authority and Bar Standards Board of England and Wales. Exclusive in Cyprus, LLB graduates from UCLan Cyprus shall obtain the same qualifying law degree, with identical rights, privileges and entitlements, as any LLB graduate from an English or Welsh university. As a result, our graduates will have the opportunity to sit their professional law exams in London, for instance, without having to return to university in order to obtain a qualifying law degree first. During these challenging economic times, globally, it is important to know that a UK qualifying law degree is accepted by (law) professional bodies in a number of different countries around the world, including Cyprus and other countries of the Commonwealth.

Additionally, the LLB has also been recognised as a qualifying law degree by the Cyprus Legal Council.

The LLB (Hons) course at UCLan Cyprus has been accredited by the Solicitors Regulation Authority and Bar Standards Board (respectively the regulatory bodies for solicitors and barristers in England and Wales). With this important accreditation, the LLB at UCLan Cyprus is recognised as a qualifying law degree, providing exemption from the academic stage of professional legal training for those who wish to become solicitors or barristers. Additionally, the LLB by UCLan Cyprus has also been recognised as a qualifying law degree by the Cyprus Legal Council. 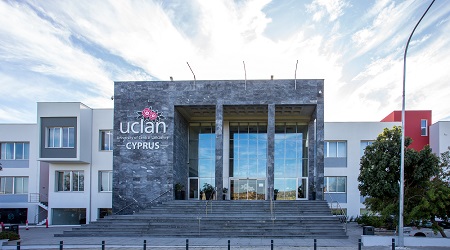 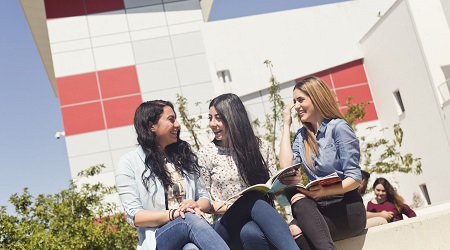 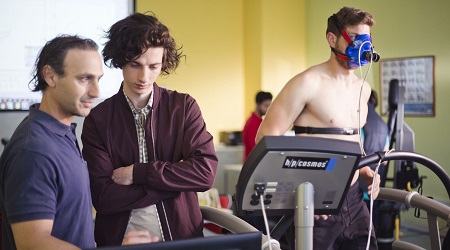 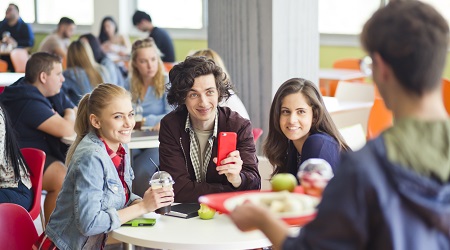 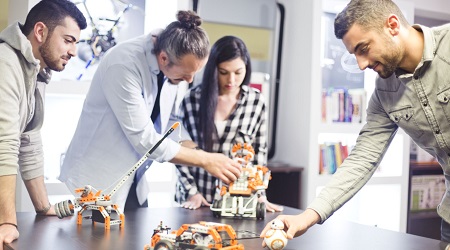 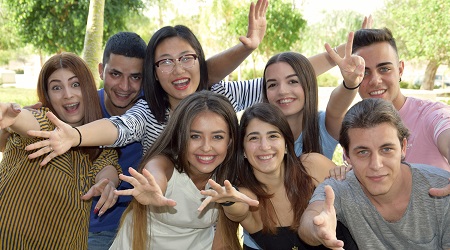 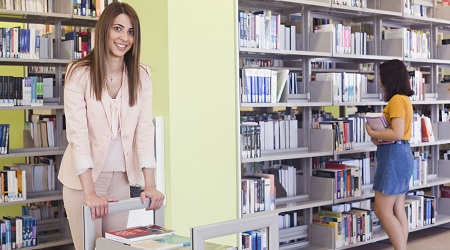 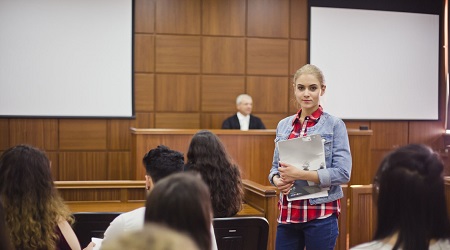 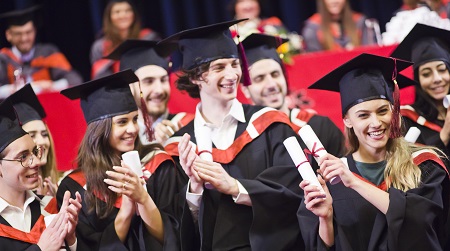 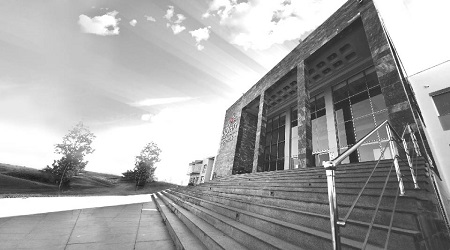 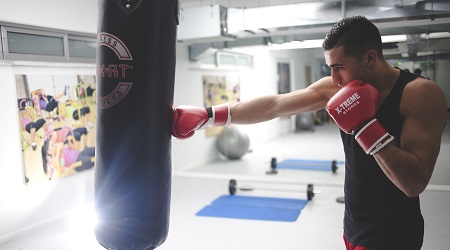 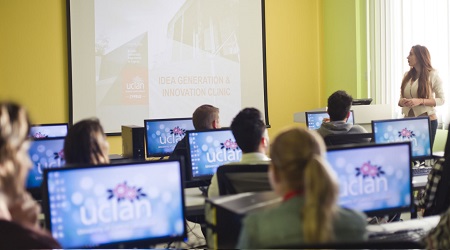 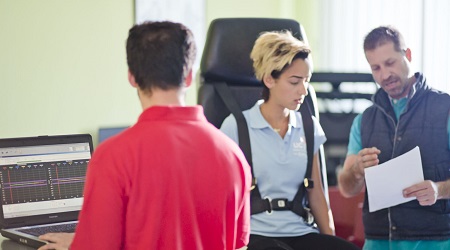 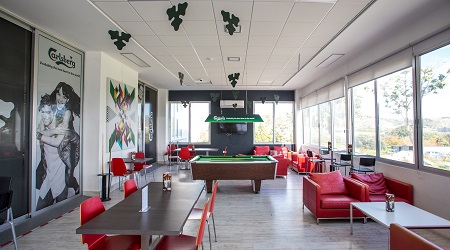 UCLan Cyprus location could not be better even if they tried! Situated on the southern coast of Cyprus, Larnaka is known for its beautiful clean beaches, great food and vibrant nightlife. It is the perfect location for a University and its student community (#UCLanians).With the fantastic Mediterranean weather, outdoor leisure activities are very popular.Larnaka Airport is the main airport in Cyprus, with only a 4.5 to 5-hour flight time from UK airports. A taxi from the airport to the UCLan Cyprus campus takes only 15 minutes.