University of Bristol
United Kingdom
This 1-year foundation course is designed to help you qualify for entry to an undergraduate degree in Arts or Humanities at the University of Bristol. It aims to develop your academic and language skills before your degree, so that you’re prepared for undergraduate study.
Most of your classes will take place at the Centre for Academic Language and Development. The Centre is based on the main Clifton campus, so you’ll experience university life from your first day.
You’ll be taught by expert University of Bristol teachers who will help you to develop your language and academic skills, and to follow your path to a University of Bristol degree.
The International Foundation Programme Plus is for students with a higher level of English: the minimum requirement is an IELTS score of 7.0 (overall), 6.0 in writing and 5.5 in speaking, listening and reading. This programme will give you the opportunity to focus your attention on further developing your academic language and literacy through problem-based learning, using an integrated skills approach. When you speak to an adviser, they will be able to discuss with you whether you are eligible for this programme.
As an International Foundation Programme student, you’ll have access to all of the University of Bristol’s resources, including a comprehensive student support service. If you ever need help with anything, you will have someone to talk to.

Other courses at University of Bristol 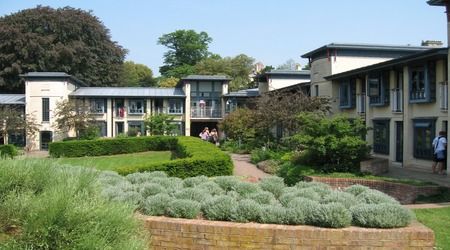 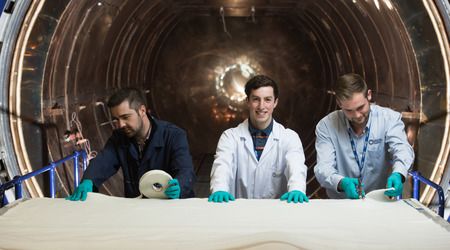 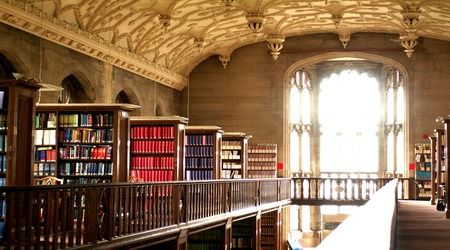 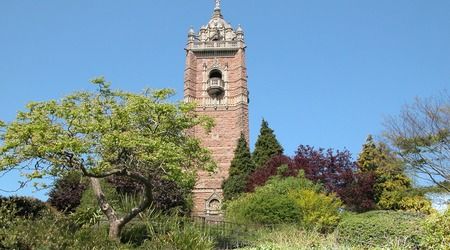 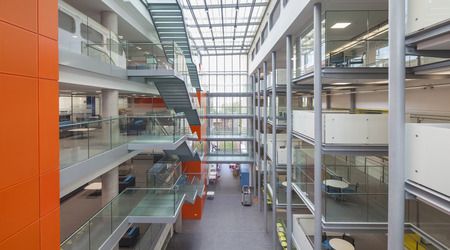 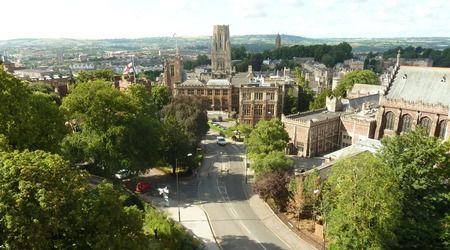 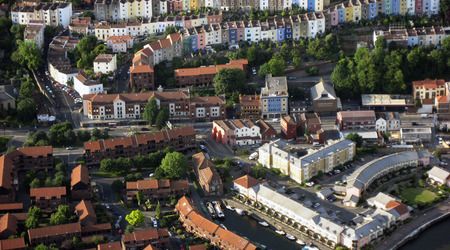 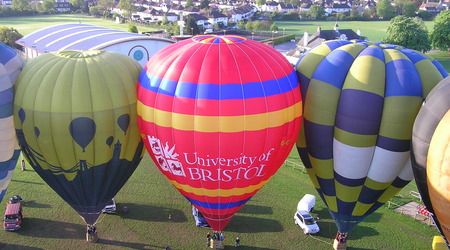