The Lomonosov Moscow State University, established in 1755, is regarded as one of the leading universities in Russia. Since its founding and into the present day, the university has been a center of academic life in the country. The MSU is one of the two Russian universities featured in international academic rankings. More than 40,000 students currently attend the MSU, 20% of them foreign nationals. The university comprises 39 departments, 15 scientific research institutes, 4 museums, 6 branches, about 380 sections, a Science park, a Botanical garden, a Science library, a publishing and printing house, a Cultural center, and a boarding school.

Mikhail Lomonosov is considered to be the founder of the MSU, which has been named after him since 1940. The university originally consisted of three departments: philosophy, medicine, and law. Every student would begin their education as a philosopher and then choose a specialty later on. In pre-revolutionary Russia, all citizens regardless of class were allowed to enlist in the University. Many outstanding scientists and statesmen were educated within the walls of the MSU, including 11 Nobel prize laureates such as B.L. Pasternak, L.D. Landau, A.D. Sakharov and M.S. Gorbachev.

The MSU trains students in 39 departments for a total of 128 specialties that cover the full spectrum of modern education. Besides traditional fundamental sciences, natural sciences, humanities and social disciplines, the university has a variety of interdisciplinary programs such as bioinformatics and media production. In fields such as mathematics, physics, astronomy and chemistry, the MSU is ranked among the world's top universities. In 2013 the MSU was rated 36th in the Shanghai academic ranking of world universities for mathematics. 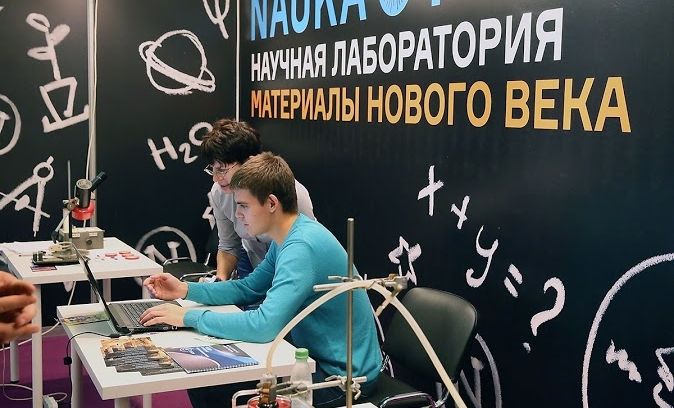 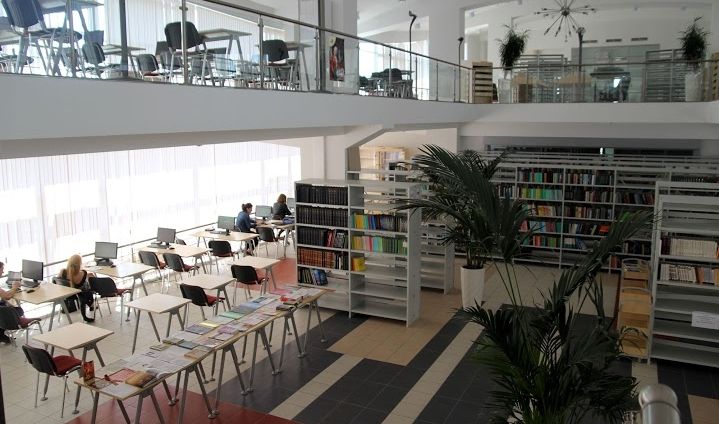 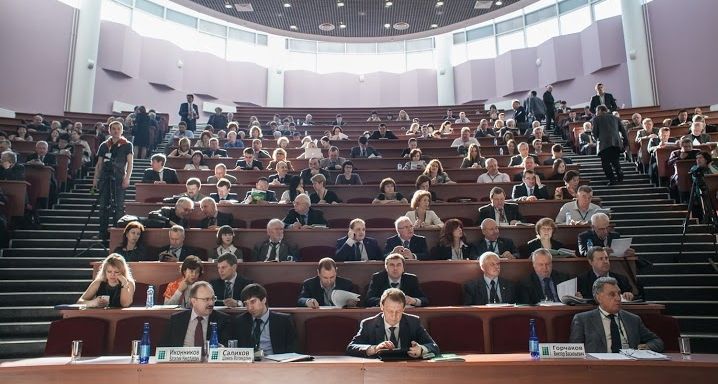 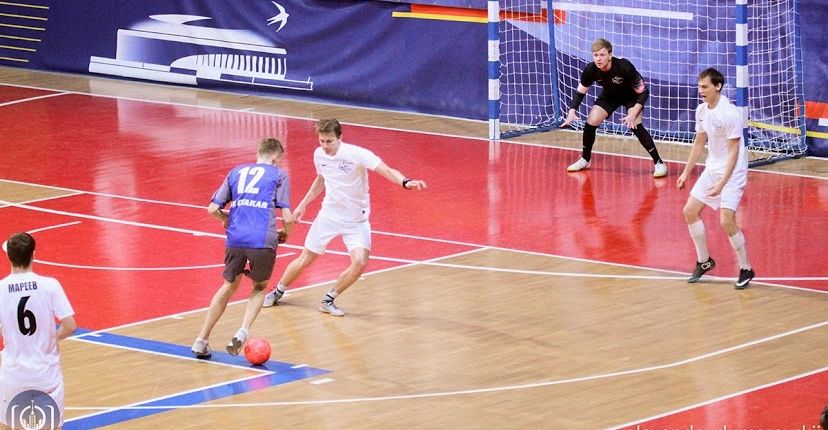 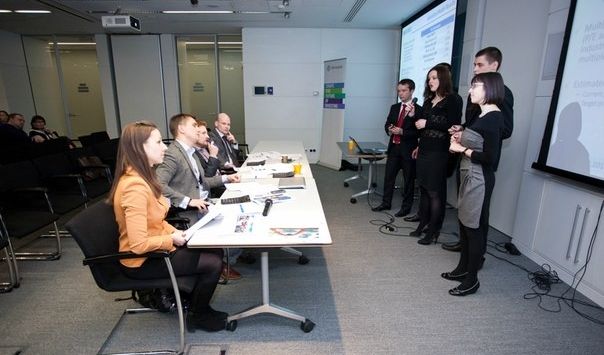 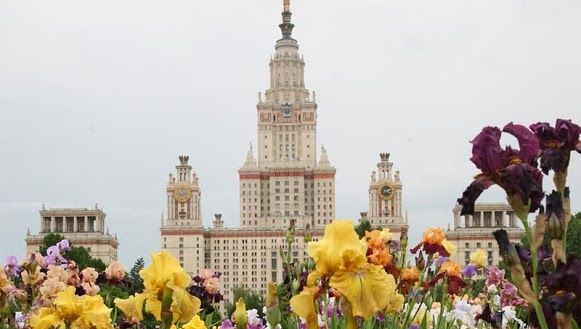 The main building of the university is located on the Sparrow Hills, which is where most of the foreign students are quartered. A number of dorms are also located in the South-Western Administrative Okrug of Moscow.